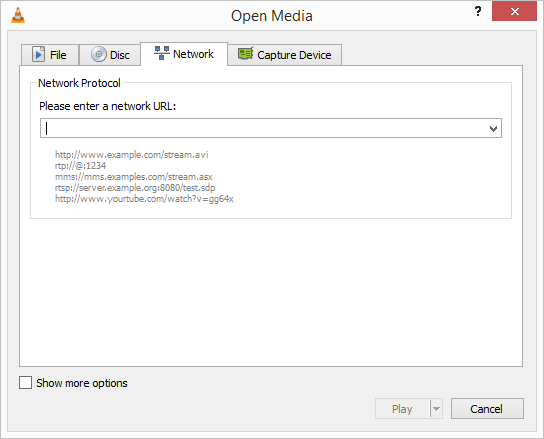 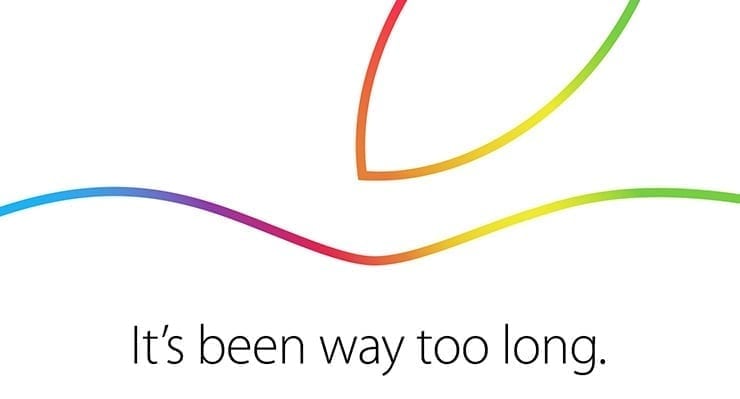 How To Watch Apple iPad Event Live Stream With VLC

If you are a ‘techie’, you are likely already aware of VLC Media Player. I don’t have statistics to back this up, but it is (probably) the most popular media player among power users. It can play every mainstream and side-stream(?) video and audio mile you throw at it.

What most people do not know is that it can do a bunch of other cool media-related tasks, including being able to catch HTTP Live Streams.

Enjoy the stream! Hopefully it will be nicer this time. The last time, the stream was absolutely terrible.

Why Apple Doesn’t Publish Video Live Stream For Other Platforms

Firstly and principally, it significantly reduces the number of people that will actually tune in to watch the event live. It is in Apple’s interest for people to simply visit the website or watch advertisements on TV. Plus, Apple’s servers have a bit of a habit of buckling under increased traffic.

Secondly, Apple has implemented live streaming using ‘HTTP Live Streaming’. This technology can only be run in Safari on OS X and Mobile Safari on iOS; other browsers – for one reason or another – have just not gotten around to implementing it yet. Apple just didn’t provide any back-up method – like Adobe Flash – for viewing the stream.