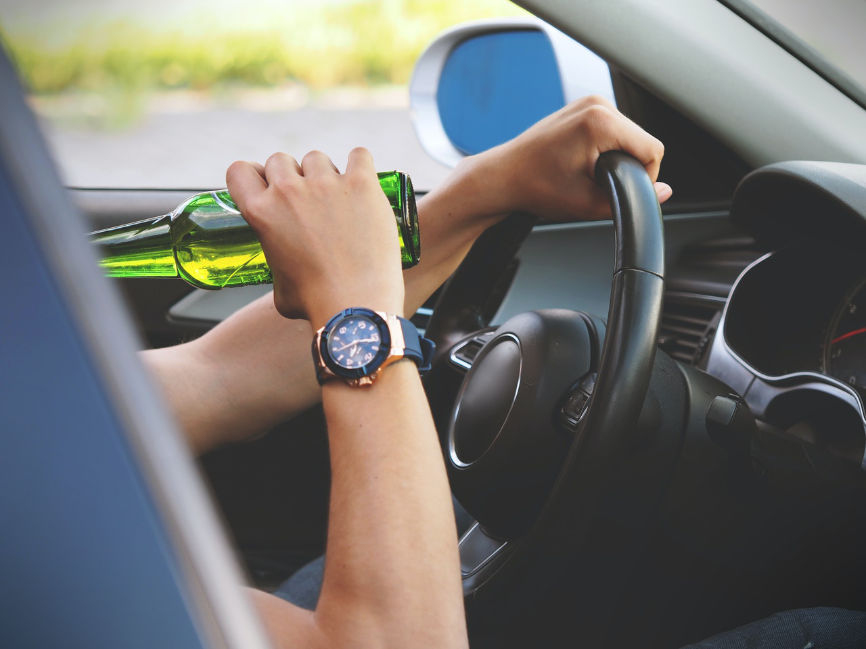 Photo by energepic.com from Pexels

Alcohol-related driving offenses come under charges like DUI or DWI. These charges are considered to be some of the most vicious traffic crimes that a driver can be charged with. Imagine driving home from a night bar and suddenly blaring police sirens, and light flashes stop you from moving further. It can be a real sticky situation as you might have been a very law-abiding citizen up until now, and getting stopped or arrested for DWI is not something to be proud of. The complicated terrain of this law can be very complex, and navigating through it will need a certified DWI attorney in Albany, New York. There are times when drivers do not understand the difference between DUI and DWI, let alone understanding the various penalties that may incur due to the conviction of a drunk driving scenario in New York City.

Drivers who are convicted or stopped under the charge of DUI and DWI might have their license suspended for 90 days or more. Hence it is necessary to understand the penalties that might add up or apply in the state. If a New York police officer pulls you over under the suspicion of drunk driving, one can expect him to administer a field sobriety test upon you. In this test, signs of alcohol will be observed in your eyes and breath, along with giving you certain physical and mental tasks that require coordination.

If you happen to flunk the test, you will be given other tests that include you submitting urine, blood, or breath samples. However, it is essential to know if your DWI charges or stop were legal or not. For instance, there will be reduced penalties if your BAC is below the legal limit and you are charged with DWAI, which stands for Driving While Ability Impaired by Alcohol. Let us understand some of the charges and legal terms under DWI, which will help us to understand this better.

After being lawfully arrested for a DWI, New York’s “Implied Consent Law” requires you to submit to a chemical test. If you don’t comply the first time, you’ll be charged with “Chemical Test Refusal,” which will result in a one-year license suspension and a $500 fine. A second rejection has severe consequences, including the permanent revocation of your commercial driver’s license. Although refusing the chemical test provides a less severe punishment than a DWI conviction, it does not exclude a subsequent DWI charge.

New York’s Zero Tolerance Law makes it illegal for anybody under the age of 21 to have more than a trace amount of alcohol in their blood. If you are under 21 and are discovered driving with a BAC of 0.02 percent or greater for the first time, your license will be suspended for six months, you will be fined $225, and you will be required to participate in the New York Drinking Driver program or install an IID. Minors who refuse to take a chemical test also face serious repercussions. A minor’s license will be revoked for at least a year if they refuse the test, and they will be fined $350 in fines and fees.

The local police station’s “drunk tank” will most likely be the next stop. You will be searched and your personal belongings confiscated until you are freed. The officers will take down biographical information as well as notes on the arrest and potential offense. You’ll then be fingerprinted and sent to a holding cell, where you’ll remain until the police determine that you’re no longer impaired.

Shortly after your arrest, you will be issued a notice of an arraignment date at one of New York City’s several courthouses. An arraignment is a formal reading of the criminal charges leveled against you, along with your opportunity to enter a guilty or not guilty plea. It’s conceivable that entering a guilty plea at arraignment is a tricky decision since you’ll miss out on the opportunity to review the prosecutor’s evidence, file motions on your behalf, and consider relevant defenses. When your case is called, the judge will ask whether you have an attorney. If you cannot afford legal representation, the court may refer you to the New York City Public Defender’s Office.

After your arraignment, the judge will set bail, which is a deposit that will be returned to you when you appear in court on your next scheduled date. Depending on the conditions, a first-time DWI offender’s bail will most likely vary from $500 to $1,000. If you can’t afford bail, a bail bond can be obtained, which entails the bondsman giving you the money in exchange for 10% of the loan.

Does A DUI Ruin Your Life?