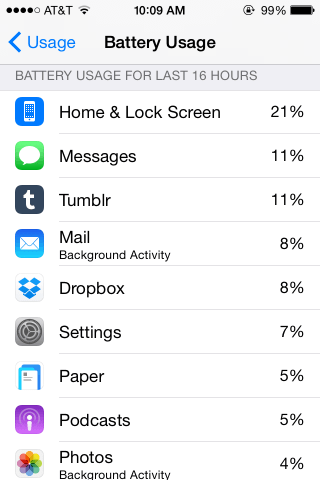 iOS 7 is to Apple what Android 4.0 was for Google: a complete visual overhaul, with minor functional additions and tweaks. Now, with iOS 8, Apple has added on hundreds of new features – both big and small – that bring iOS closer to Android in terms of features. One such new feature is the ability to view battery usage statistics by app. We show you how to view and understand them in iOS 8, in order to maximize iPhone 6 battery life. 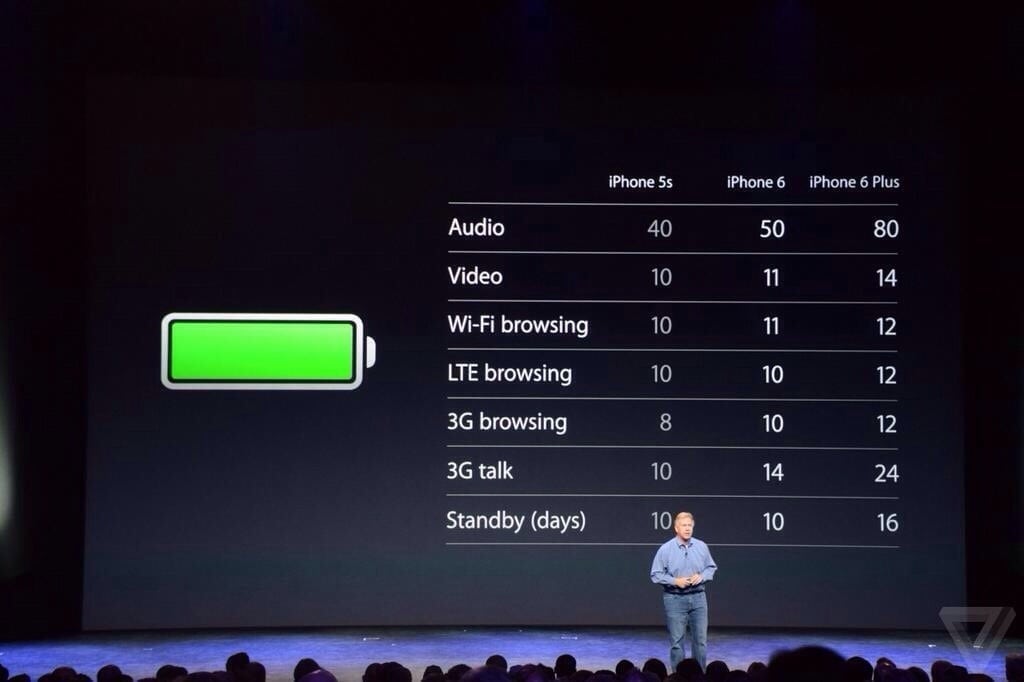 From the very start, iOS and Android have had hugely opposing development strategies. iOS’ was to offer the best user experience, at the cost of delayed feature development; Android’s was to offer the greatest number of features, at the cost of delayed user experience development. This is still why Android has such a big lead when it comes to offering new features first. iOS implements them, but implements them quite late – often several years after Android.

Android users have been able to view battery usage by app since Android 2.3. It is implemented in an arguably terrible way: screen usage, WiFi, mobile data usage is difficult to parse, for instance, but it was technically implemented first.

It took three years after Android for Apple to implement battery usage by app.

How To View Battery Usage Statistics By App

It is fairly simple. Launch the Settings app, and go to General > Usage > Battery Usage to see the following:

It is handled a lot better than Android, in my personal opinion. The main graph shown in Android is nice to look at, but it becomes meaningless pretty quick. iOS displays important information at glance.

We will be covering iOS 8 tutorials in detail, so stay tuned to Cupertino Times! iOS 8 launches on September 17th.