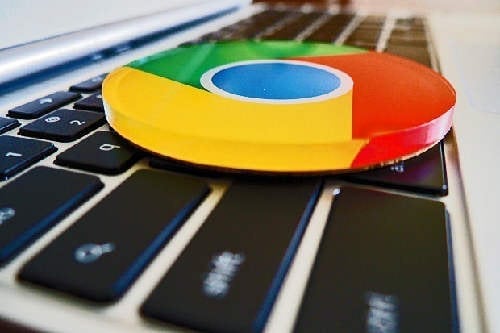 Everybody just hates the complicated alphanumeric passwords that are difficult to remember. Everyone will prefer keying a few random numbers to unlock their device. Well, Google has finally heard you. The company is working on a feature that will let users unlock their device with a simple code. This feature work just like debit and credit cards. The user has to key the PIN to his Chrome OS.  This will allow users to avoid complex passwords.

This, however, is not a rumor the news was announced on a Google+ post by a Google employee. Last Friday, François Beaufort an employee from Google France announced that a new feature is being added as a part of the latest Chrome OS update.

Steps to Unlock Your Device

This move is being applauded by Chrome OS users. However, a  user pointed out: “This is a good move in the right direction. However, I think that this pin lock feature should be expanded to also include passwords. So the password is not linked to the Google account but a separate password just for the device,”

This functionality will be quite handy for users with touch devices. Moreover, the functionality is more secure than Smart Lock for Android.