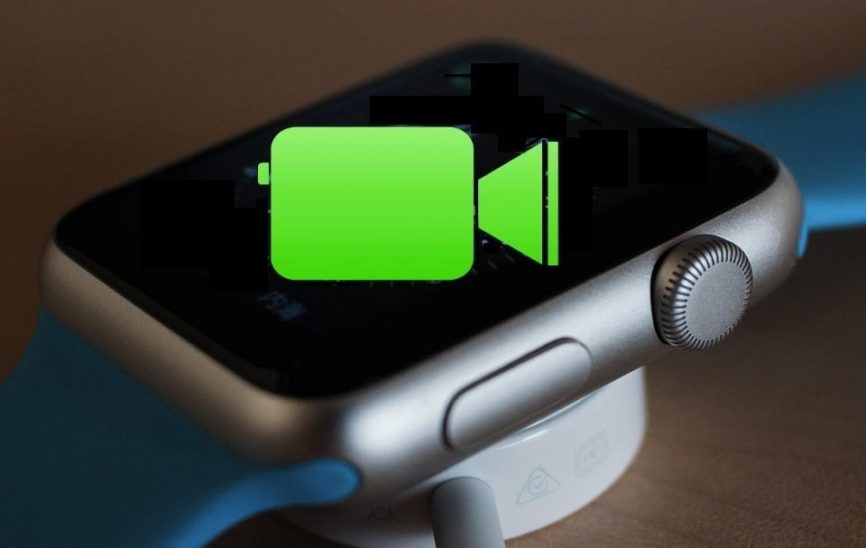 The fall season is known for cooler weather, Halloween, and Thanksgiving sales, hoodies, rain, and for many, the iPhone. Apple’s September 7 event will be held at the Bill Graham Civic Auditorium in San Francisco. It will feature the introduction of the iPhone 7. Apple’s 9th generation of the iPhone since its release in 2007. Many reports and claims expect Apple to give us a faster phone with a better camera and no headphone jack. Yet one that keeps a similar design to that of the iPhone 6 and 6S excluding some minor cosmetic tweaks.

One More Thing…At The September 7 Event

Apple has always been about surprise. They’re famous “One More Thing…” slide has been the introduction to many of Apple’s most successful products.   This includes services, one being Apple Music, Spotify’s largest rival, and the beloved Apple Watch.

Apple is not expected to release the 2nd generation Apple Watch with cellular LTE due to recent reports of battery life being shortened. If Apple does decide to announce the “Apple Watch 2”, it is expected to have a longer battery life than the first-generation Apple Watch minus the cellular feature. A thinner design, improved display, and possibly a FaceTime camera (which is highly unlikely). A larger variety of accessories and bands should definitely be released alongside the new watch.

According to an invitation email sent to iGeneration by Beats, Apple is also expected to release a few Beats by Dre products at the September 7 event. Whether those new products are speakers, headphones, earphones, or something else is yet to be determined.

Beats by Dre was bought by Apple back in 2014 for $3.2 billion. Going alongside the rumor of the removal of the headphone jack for the upcoming iPhone 7, it is fair to infer that Apple may include a new pair of wireless earbuds with the iPhone 7. We will be looking for this news in the announcements expected on Wednesday.