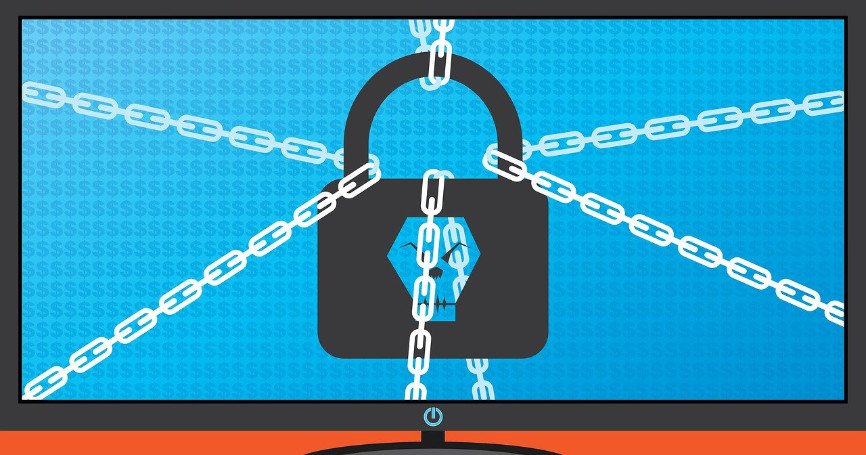 Image by Katie White from Pixabay

Cybersecurity is a matter of extreme importance, so it stands to reason that anyone and everyone should have a grasp on the security of their devices and networks. However, cybersecurity is very complex and nuanced in such a way as to be inaccessible to the average person. Much like the technology in general, the finer points of cybersecurity may be lost on a layperson. Here are a few key cybersecurity terms and what they mean for the security of your network.

IP stands for “Internet Protocol,” and your IP address is a sort of ID card for your device. An IP address is a string of numbers, separated into sections by periods, and this number is examined by networks as you operate within them in order to make sure everything is above board. In that way, IP addresses provide a similar service not only to that of ID cards but also passports. For the average person, an IP address will remain hidden and irrelevant only to then be necessary information for a certain task, at which point a person can find the pertinent information relatively easily. The tracking of IP addresses within a network via a protocol such as IPFIX is a crucial aspect of keeping a network secure, as suspicious activity on behalf of a given IP address can provide insight into potential security flaws and incoming cyber attacks.

Malware is a catch-all term for unwanted files and programs that infiltrate your device in deceptive ways and ultimately disrupt your devices and/networks modes of operation. There is a common misconception that malware and viruses are fundamentally different things. While there is a sort of truth to this, it is ultimately false. The distinction is simply that viruses are a type of malware, so all viruses are malware, but not all malware are viruses. In many cases, viruses and other malware are little more than extremely detrimental pranks on the part of anarchic hackers, but in many cases, malware is a means to an end.

Malware can hijack your computer by repurposing its programming in various ways in order to gain control over your device or critical information like personal and financial data, for example. Antimalware and antivirus software is one of the most important aspects of cybersecurity because malware is not only detrimental to your device but also difficult to get rid of. Antimalware software can recognize programs as threats in order to attempt to remove or quarantine said files as a means of mitigating damage to your system.

Encryption is the process of rendering data illegible without a cipher, and decryption is the process by which encrypted data is returned to a usable state. The reason data is encrypted is to keep its contents secret if it happens to be intercepted, and the process of automatically encrypting data online is a way of thwarting would-be hackers by preventing them from easily obtaining valuable information during transit. While this process is largely automatic, it hinges on the owners of online domains to pay for this additional security feature. When browsing the web, seeing “HTTP” in a website’s URL means that it doesn’t have the additional security of encrypting user data, while “https” represents a more secure online destination fortified with an encryption protocol. While this isn’t a hard and fast rule, it’s often a good idea to avoid sites that don’t offer this protection. While it may be safe, you are inherently accepting greater risk when browsing insecure sites.

Hackers and cybersecurity experts are engaged in a constant digital arms race. As hackers invent new methods of attacking internet users, cybersecurity develops new countermeasures. While cybersecurity has many, if not all of the tools you need, one needs to have at least a basic understanding of cybersecurity problems and solutions in order to protect oneself. With a better understanding of these terms, you’ll have a much easier time securing your device and network against potential threats.

How to Start A Career in Cybersecurity?

CybersecurityDecryptionEncryptionIP AddressMalware
Previous Article10 Recent Technological Advances You Must See In 2020Next ArticleVirtual Sports Betting: All You Need to Know