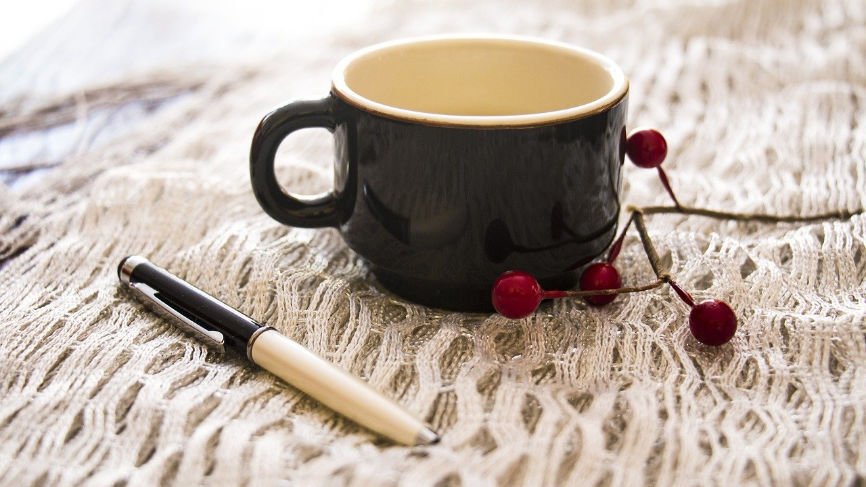 Image by Aracely Mitsu from Pixabay

The coronavirus pandemic hit us with one crippling event after another, which made the year 2020 one of the most difficult years we have seen in our lifetime. Social gatherings, sporting events, and holidays were thrown out the window. Families missed graduation, summer vacation, and holiday get-togethers. It also didn’t help that there was an election in the United State either.

Even though 2020 never seemed like it would end, there were some remarkable moments in the sports world that made your heart feel good. Some of these moments make you feel better than free spins at slot machines. In the year 2020, there’s nothing like spreading a little bit of joy right before the holidays, right?

On December 12th, Vanderbilt soccer player Sarah Fuller was thrown into the world of football. In need of a kicker, the football team reached out to the Division I soccer goaltender to try out to be the team’s kicker. She impressed the team enough to receive a spot on the roster and eventually suit up for her first game against Tennessee.

Fuller became the first woman to score in a Power Five conference football game when she kicked a pair of extra points. While football may not be a game that all female athletes will take part in, seeing Fuller do something that has never happened in the storied history was something special. For all the naysayers that want to say that her leg wasn’t as powerful as a man’s, those same people were the ones watching the game on the television having no college athletic experience.

Speaking of girl power, former NBA All-Star Dwayne Wade knows all about that. Wade appeared on “The Ellen DeGeneres Show” earlier this year to discuss how he and his wife, Gabrielle Union, supported their 12-year old daughter. Originally, Zion was born as a boy and came home one day saying they wanted Zaya to live her truth. Their child wanted the Wade family to refer to her as Zaya. Wade and Union discussed how they are proud parents of a child in the LGBTQ+ community.

This could have gone the opposite way. Wade is a multi-million dollar face of the NBA. He appears on television shows such as “Inside the NBA” with other famous commentators. He could have tried to hide this because that is what we have seen other high profile stars do in the past. Instead, he used his platform to open the gates towards welcoming those who feel they want to live their truth. Being a parent can be difficult, especially if you disagree with the ideals that go behind the LGBTQ+ community. Wade proved that he is a part of the evolving world around this topic, which was very heartwarming to see his love for his child.