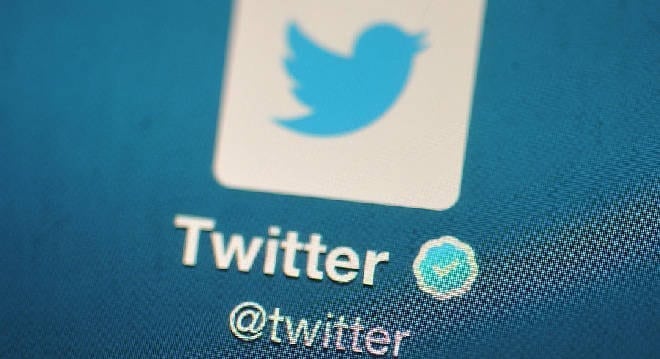 Twitter is all set to live-stream CBS News coverage of the Republican and Democratic conventions. The conventions are going to take place later this month. This move is a brave new step for the social media outlet which has no experience of live streaming coverage of a major event.

The new venture is going to be beneficial for CBSN. CBSN is the CBS News’  online live streaming service. David Rhodes, President of CBS News, is confident that the partnership with Twitter will help increase exposure and attract more viewers for the news network. According to facts provided by Twitter, the early primary debates attracted almost 4 million tweets each. This makes the target audience for the live-stream quite wide. The live-stream will cover the convention from beginning to the end. It will also feature threads of live Tweets related to the convention. It will be available to audiences who are located globally. There will be no need to login to your Twitter account to view the live-stream.

Adam Sharp Head of News, Government, and Elections at Twitter, stated that “As the 2016 presidential election cycle begins to heat up, we’ve seen more and more voters across the country join the live presidential debate conversation on Twitter, which is why we’re incredibly excited to be partnering with CBS News”

Twitter recently experimented with video streaming during the Wimbledon tennis tournament that was held this year. Due to the popularity of this event, Twitter has now announced that it will live-stream games of the National Football League this fall.