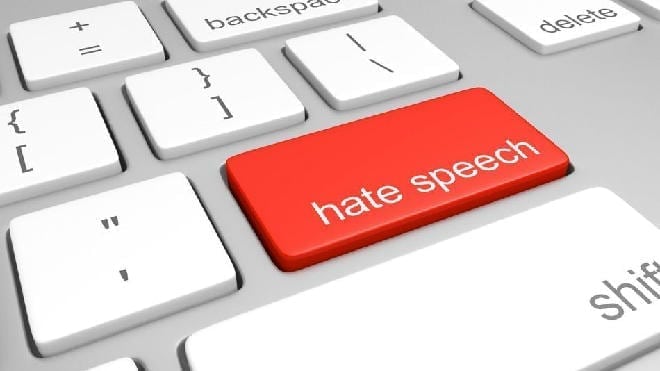 Hate Speech in the EU

Twitter, Google, Facebook and Microsoft agreed to new European regulations regarding hate speech earlier today. The regulation requires these companies to review a major portion of hateful content online within 24 hours of the said content being reported, the company will then proceed to remove the content, if deemed necessary. This comes with the new “code of conduct” which is being introduced to counter hate speech in the EU. The rules, which were announced this Tuesday by the European Commission, also prompt tech companies to combat hate speech and terrorist propaganda in whatever way possible.

Propaganda and hate speech have become a noxious problem across the EU in the wake of the Brussels and Paris terrorist attacks. The current refugee crisis has also added fuel to the fire. The EU has been pursuing this problem for quite a while now and is constantly asking companies to create their own content to counter social media attacks by groups like ISIS. Today’s code of conduct is the first unified policy to counter hate speech in the EU.

“The recent terror attacks have reminded us of the urgent need to address illegal online hate speech,” said Vera Jourva. The EU commissioner for justice, consumers, and gender equality. “Social media is unfortunately one of the tools that terrorist groups use to radicalize young people and to spread violence and hatred.”

This vehement opposition to hate speech in Europe has confused tech companies, on one hand the governments pressure them to remove illegal content from the internet whilst on the other they are seen as impeding free speech. The European Digital Rights(EDRi), who are based out of Brussels, attacked the code of conduct in an online post, saying that it assigns tasks to private companies instead of the law enforcement taking the lead. In a joint statement EDRi and Access now said that they would not take part in future talks.

“In short, the ‘code of conduct’ downgrades the law to a second-class status, behind the ‘leading role’ of private companies that are being asked to arbitrarily implement their terms of service,” read the joint statement. “The process, established outside an accountable democratic framework, exploits unclear liability rules for companies. It also creates serious risks for freedom of expression as legal but controversial content may well be deleted as a result of the voluntary and unaccountable take down mechanism.”

All four companies said that they would continue to track down and remove illegal hate speech whilst still granting their users rights to free speech.

“We’re committed to giving people access to information through our services but we have always prohibited illegal hate speech on our platforms,” said Lie Junius, Google’s head of public policy and government relations. “We have efficient systems to review valid notifications in less than 24 hours and to remove illegal content. We are pleased to work with the Commission to develop co-and self-regulatory approaches to fighting hate speech online.”