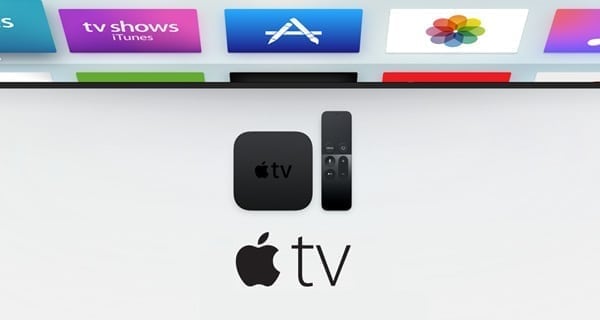 Swell news for the owners of the fourth-generation Apple TV. Apple has topped off a fruitful day of hardware and software releases by introducing the first update to their TV operating system, tvOS. TvOS 9.1, the latest update of the Apple TV 4 firmware, has been undergoing the evaluation processes since last month, sometime after the launch of the fourth-generation Apple TV. The gadget was revealed to the public with the inaugural version of tvOS that came with the first glance at the new Apple TV App Store.

The multiple tvOS 9.1 betas which were made available to the registered developers for analyses and testing purposes have rendered us with a pretty ahead of time insight into what was to be introduced when the switch was finally flipped. One of the most prominent additions which were made was the support featured within Apple Music on the Apple TV for Tech Company’s digital voice assistant, Siri. This new incorporation in tvOS 9.1 enables the users of the Apple TV to use audible commands and instructions via the Siri remote to search for content within Apple Music. This new feature has also made more contextual type search abilities possible, for example, being able to ask “which were the top 10 songs of 1999?”

Most of the new versions of any one of Apple’s platforms makes a significant number of bug fixes and internal improvements that are designed to smooth out the operating system; similarly this release of tvOS 9.1 also features a number of upgrades to the tvOS’ maiden faults. The Cupertino based company states that improvements have been made in how the Apple TV now handles networking via tvOS 9.1, as well as improving the scrolling operation whilst interacting with first and third-party apps via the new Siri remote.

Moreover, Apple has also added support for Remote app on iOS for text entry using iPhone, iPad, iPod touch or Apple Watch on the new Apple TV. On the basis of the verity that this is the first major update for the Apple TV Operating System, there is a chance that Apple is already busy planning to deliver some new features and operations to the Apple TV with a tvOS 9.2 update.