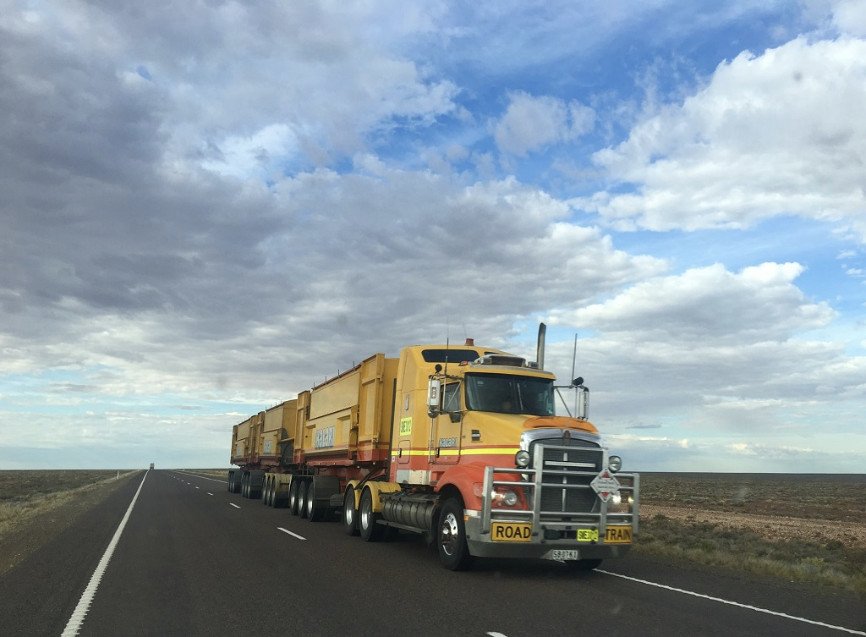 During the peak of the Coronavirus pandemic, we wouldn’t have had our grocery stores’ shelves well stocked with all the essentials without the long hours the nation’s truckers put in. That’s why the federal government temporarily changed trucking hours of service rules for the first time since those rules were set in place. But there is one major issue authorities seem to ignore. With the new changes, road safety is no longer a priority. Critics of the changes believe we should all buckle up in the face of an unprecedented wave of truck accidents caused by drowsy or exhausted truck drivers.

In March, the Federal Motor Carrier Safety Association (FMCSA) changed trucking safety rules and loosened up restrictions set in place to prevent fatigue-related accidents. Under the new rules, truckers that haul groceries, medical supplies, and other essential supplies are allowed to work more than 11 hours within a 24-hour period. Under the old rules, they were not allowed to drive more than 11 hours over 24 hours or to work for more than 14 hours over the same time period.

The trucking industry Hours of Service (HOS) first became law in 1938. Back then, lawmakers were concerned that tired truckers could be a problem on the nation’s roads. So, the strict rules were supposed to prevent tragedies even though some trucking companies have been eschewing said safety rules for years.

The new safety changes are a dream come true of the trucking industry that has been lobbying for longer hours and fewer restrictions since the passage of the HOS. Even though the FMCSA assured the public that the changes would only last until the pandemic is over, critics are concerned that the recent regulatory rollbacks could become permanent.

Another change we should all be worrying about is allowing wannabe truckers without a Commercial Driver’s License (CDL) at the wheel as long there is a certified trucker in the passenger’s seat to give them assistance. This provision is designed to prevent trucker shortages during the pandemic when getting critical supplies to the community.

Safety – No Longer a Priority

Fatigue and distracted driving are the number one and two causes of truck-related crashes in the U.S.A. In 2018, more than 4,000 people died in truck accidents caused by driver fatigue or distracted driving. There have been calls for installing driver-facing cameras in cabs but many trucking companies still oppose the technology, citing needless extra costs and driver privacy issues.

Meanwhile, the Federal Motor Carrier Safety Association (FMCSA) sides with the drivers, saying that fatigue is not such big issue. The federal agency usually cites its own study on the issue, which shows that only 1.5% of truck-related accidents are caused by driver fatigue. However, authorities fail to admit that the said study is based on truckers’ self-reports and truckers usually downplay the real causes of a crash for financial and legal reasons.

With the new, loosened restrictions, we could see the number of truck accidents caused by drowsy or exhausted drivers skyrocket. On top of that, unskilled drivers allowed to drive high volume vehicles could add to that number. At least drug testing and other safety measures are still a requirement.

What Can Truck Accident Victims do About It?

Truck-related crashes already injure and maim thousands of Americans every year. With the new changes to safety guidelines, numbers might skyrocket. The trucking industry has a powerful lobby and would rather not have to deal with the victims. Oftentimes, both truckers and their employers blatantly lie about the real cause of an accident, such as fatigue or intoxication.

Fortunately, there are people that have been exposing and fighting off their dirty practices in the court of law for years. The good news for the victims is that there are personal injury attorneys out with considerable expertise in truck-related crashes and the complicated trucking law such as the team of highly specialized truck accident lawyers at Pintas, a well-respected Illinois-based law firm that deploys its men to every corner of the country to give truck accidents victims a voice.

Plus, most truck accident lawyers work on a contingency basis, which means that they get their fees only if they win your case. And it takes only one phone call for a free consultation. It is as simple as that.

The Essential Steps to Take Following a Truck Accident