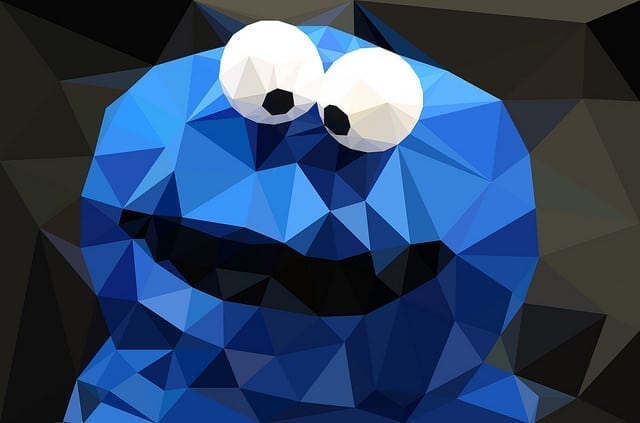 I have noticed an interesting trend in graphic design lately – low poly artwork. For those of you interested in creating your own low poly art, especially using your own photos on iPhone and iPad, look no further than Trigraphy. Find details after the jump. 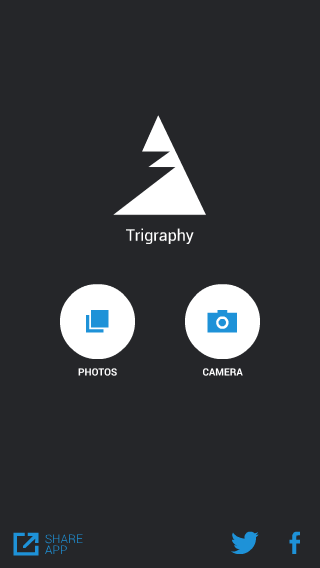 Low poly artwork was difficult to avoid back in the 90s. It wasn’t even called low poly then because reduced number of polygons, jagged graphical objects were the standard, not the exception.

Now, Photoshop is a common tool for creating low poly artwork; there are hundreds upon thousands of tutorials available online on blogs, YouTube channels, and forums, but they are all needlessly complex if you are a simpleton techie. Why isn’t there an app for this already, you ask! 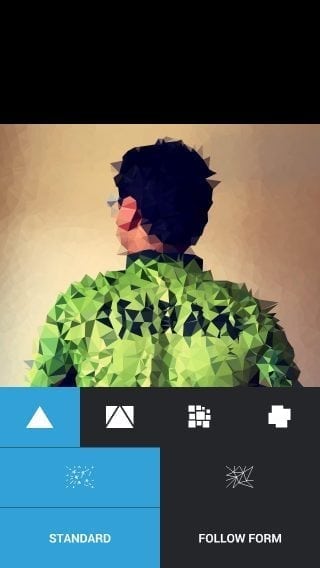 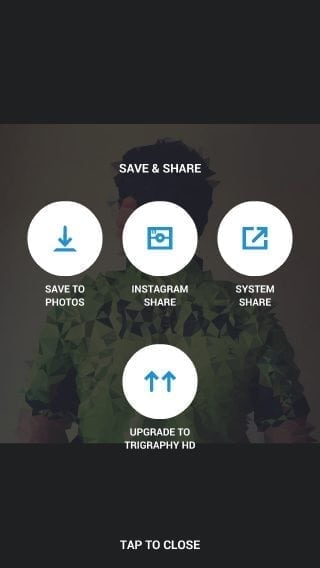 Well, we discovered it earlier today. It’s called Trigraphy, and it allows you to create low poly artwork from your Camera Roll, or directly from your Camera. Simple, straightforward, and mostly effective.

I tried out Trigraphy on several photos; to be fairly honest, it did not produce the highly pleasing result you would expect from, say, a similar Photoshop job, but they were okay enough to be share-able online. 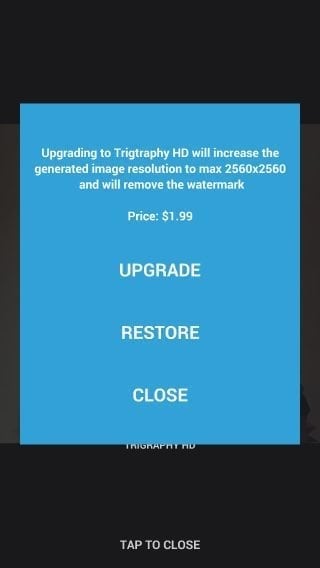 Trigraphy offers customization options for changing how polys are drawn, including their complexity, shape, among two other options I honestly do not understand myself.

Trigraphy is a free app with a $1.99 in-app purchase for increasing the image export quality to 5MP, and removing the Trigraphy watermark. It is not as solid or nuanced as Photoshop work (obviously), but then again you probably understand this limitation that comes at the cost of making the app simple to use.