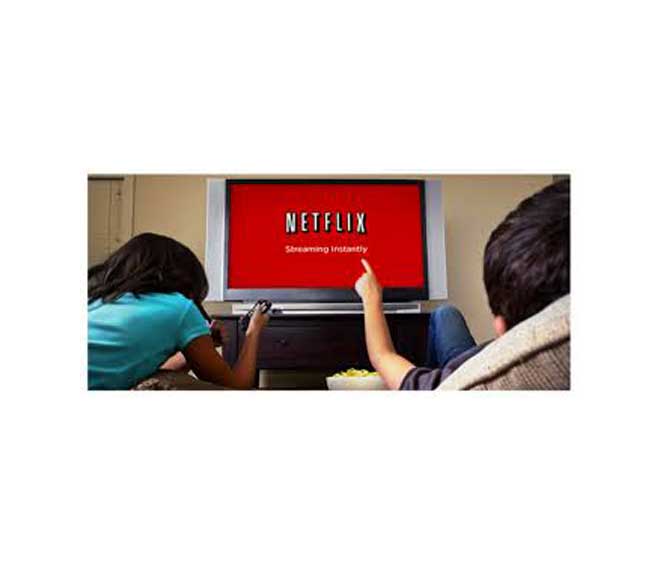 Until now the Netflix application, which has been a long-standing application available on the App Store, could only be subscribed to via the official website of Netflix. However, this process proved to be a very tedious and annoying task for many new subscribers.

Netflix is now allowing its users to subscribe directly via the App Store application itself. Android users can get it from the Google Play Store. Now there won’t be jumping between two different places to perform one simple task which will ultimately prove to be a more efficient and effortless procedure.

It’s natural for one to think that such a service would bring about some increment in the price to accommodate for the loss of revenue, however, Netflix is remaining stagnant with its prices:

It also looks like Netflix will get the same percentage from the overall proceeds as all other applications; any subscriptions initiated through the app will be subjected to a 70/30 split with Apple taking 30% of the subscription proceeds. It also seems that Apple, according to the June report by the Financial Times, is willing to change its revenue split so as to encourage other media companies to start following Netflix’s lead and get on board with the in-app subscription service. Although nothing of the sort has yet occurred, it does seem that many media companies are enjoying being on more favorable terms with Apple. We may see more companies introducing in-app subscriptions soon but as of now that still seems to be a bit of a far-off idea, though hopefully, Apple will be able to convince them otherwise.

Harkening back to the change made by Netflix, for all the users this makes things a whole lot easier. It means that the services can be subscribed to using the credit card and credentials that are already on file with iTunes. This makes subscribing to Netflix a more facile and effortless task, instead of the tedious and humdrum method that was in place before.  Though the change is only minuscule, the change will result in a lot less exasperated sighs and groans.