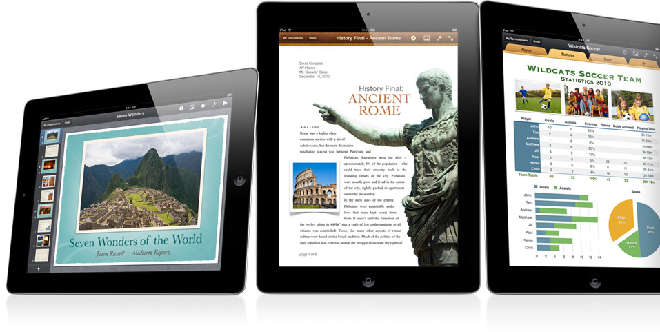 According to an extensive survey of students as well as teachers ranging from grade seven to grade twelve, laptops are a better choice for students than iPads. An overwhelming 89% of teachers and 74% of students taking part in the study agreed that laptops should be exchanged for iPads in the classroom. The report was published in the Lewiston-Auburn Sun Journal. The schools that were a part of the survey were based in Auburn as well as other districts in Maine. The Director of Auburn School Department Technology, Peter Robinson, conducted the survey.

Robinson said the results are ‘pretty darn clear’. The survey findings ‘made the decision for us’.

Though the tablet was a success in primary grades, it still has shortcomings for more advanced classes. Students in High School saw laptops as better for coding and programming.

To help in the switch, or ‘refresh’ lease payments for Macs have been lowered.  The iPads will be returned and 1,718 laptops will be delivered to Edward Little High School and Auburn Middle School. For the entirety of the academic year of 2016 to 2017, the laptops will cost $217 per student. This will be increased to $248 per student after that.

A 2012 study of kindergartners in Auburn previously showed that iPads increased literacy scores. The study included 266 students. It concluded with the finding that students who had iPads outdid students who did not on every literacy test. Apple has been pushing its tablet as an option for classrooms since 2010. In 2014, Apple promised to deliver it’s products to classrooms in 29 states across America.

Seems like the iPad has had an exceptionally tough run. The business of the tablet is shrinking and demand for the iPad is lowering day by day. Let’s see how long the bad stretch for the iPad will continue.