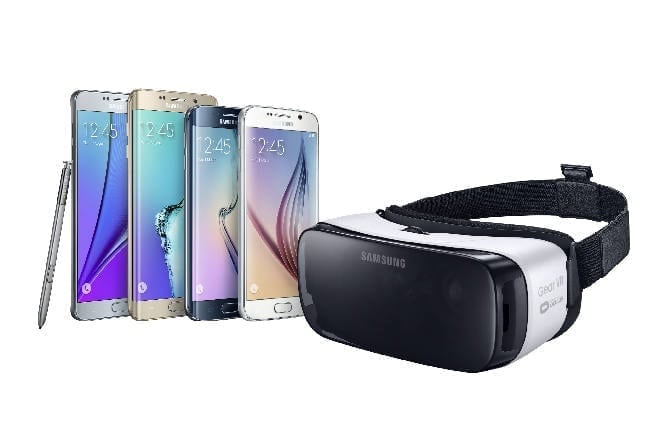 You don’t need to spend a heavy amount of money on an Oculus Rift or HTC Vive to enjoy Virtual reality games. You can enjoy the experience with your Galaxy smartphone and the $100 Samsung Gear VR headset.

We have listed below five games that you must try with your VR headset.

Eve: Gunjack is arguably one of the best games for Gear VR. It is available for $9.99. The game is similar to Google Cardboard. You have to destroy incoming aliens from your fixed position turret. What sets the game apart in VR are the graphics. The graphics are similar to those you would expect in an Oculus Rift experience.

Keep Talking and Nobody Explodes

Keep talking and nobody explodes is a party game. In this game, the person wearing the VR headset has to defuse a bomb with the help of real-world people. The user describes what he sees to his friends and his friends give him steps to deactivate the bomb using the bomb-defusal manual. Users are supposed to defuse the bomb within time or the bomb explodes. This game costs $9.99.

The game comes from the creators of Mountain valley. Land’s end is a puzzle game similar to Mountain Valley. The game takes you to a soothing world of seas, mountains and puzzles. The game is like the “Equinox” episode of “Star Trek: Voyager” in which the captain goes to a private beach using his VR headset.  It is available for $7.99.

Please don’t touch anything is a puzzle game. In this game, you have to escape from the room without touching anything, especially the big red button. This game is available for $8.99.

Smash hit is a very entertaining game on smartphones but the 3D experience makes it even more interesting. This game features beautiful geometric landscapes in which you have to break glass barriers using balls. The best thing about this game is that it is available for Free.

Do try these games and let us know what you think about them. Also, tell us which games you enjoyed playing with the VR headset experience in the comment section below.