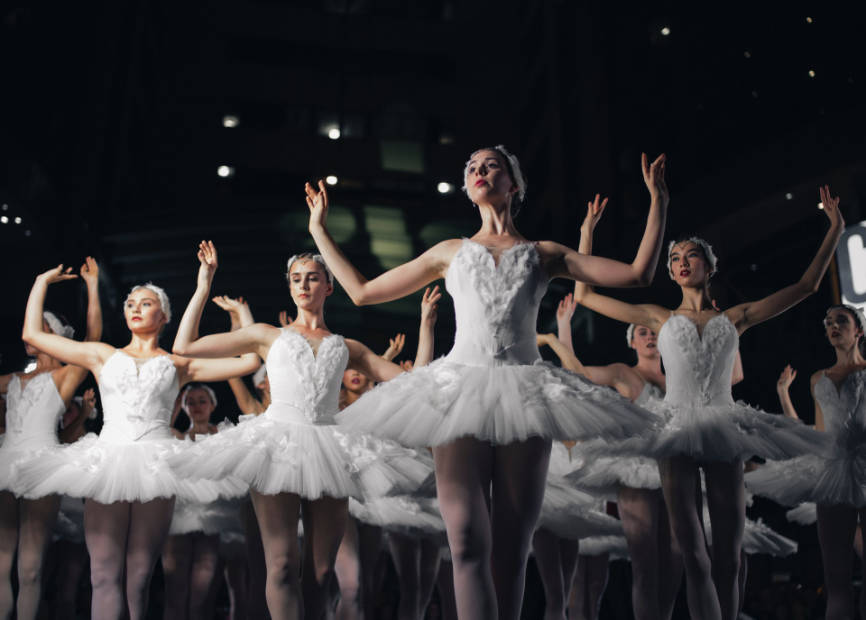 Photo by Michael Afonso on Unsplash

Ballet is one of the oldest living performance arts, originating about 600 years ago. It’s still performed in a way that would’ve been recognizable in the 15th century but has been continuously reinvented.

Ballet combines choreography with musical scores, some of which have become enormously influential. It’s an ancient art, but it shares many characteristics with modern movies.

Although ballet has a reputation for being dated, many energetic artists are working to reimagine the art. From 19th-century emotional grace to 21st-century savageness, dance finds new ways to do old things. Here are a few of our favorite pieces to be performed in 2022.

Anna Karenina is a novel by Leo Tolstoy. It’s widely considered one of the most important works of literature ever written.

This is deep material for a ballet, with lots of interesting themes to work with. This ballet is sure to be a winner and will leave people talking about the fantastic and deep emotions.

Kunstkammer is a modern work that explores the idea of an 18th-century cabinet of curiosities. It pulls elements such as stark movement, song, film, and spoken word into something that’s undoubtedly modern.

If you like modern art with its invitations to wonder, you’ll love Kunstkammer. You’ll certainly be asking yourself what the ballet composers were thinking when they decided to perform this work.

Harlequinade is a British comic theater show that’s a pantomime between the harlequin and the clown. It’s equally slapstick and horrifying, making it perfect for ballet.

The piece tells a beautiful story of love and the disapproval parents often feel towards young lovers. Harlequinade is famous for equally poking fun at young love and proper society. Although Harlequin is unsuitable as a lover, he’s still human, and society is a villain that kills true love.

Counterpoint is a pairing of two great works: Raymonda and Artifact Suite. These two classics are reimagined as explosive feats of athleticism and grace with thoroughly modern choreography.

Counterpoint is an innovative work that pushes classical forms to their extremes and creates something modern in the process. The choreography is amazing, and it’s inspiring a whole new generation of ballet dancers.

The classicism of Raymonda and the modernity of the Artifact suite serve as perfect counterpoints. This is the ballet to see if you see only one show in 2022.

Instruments of Dance is a collaboration by three of the world’s top choreographers responding to multitudes of musical scores from around the globe.

Instruments of Dance is a thoroughly modern piece that invites audiences to sample a wide variety of styles. It’s a significant accomplishment and has been very popular for some years.