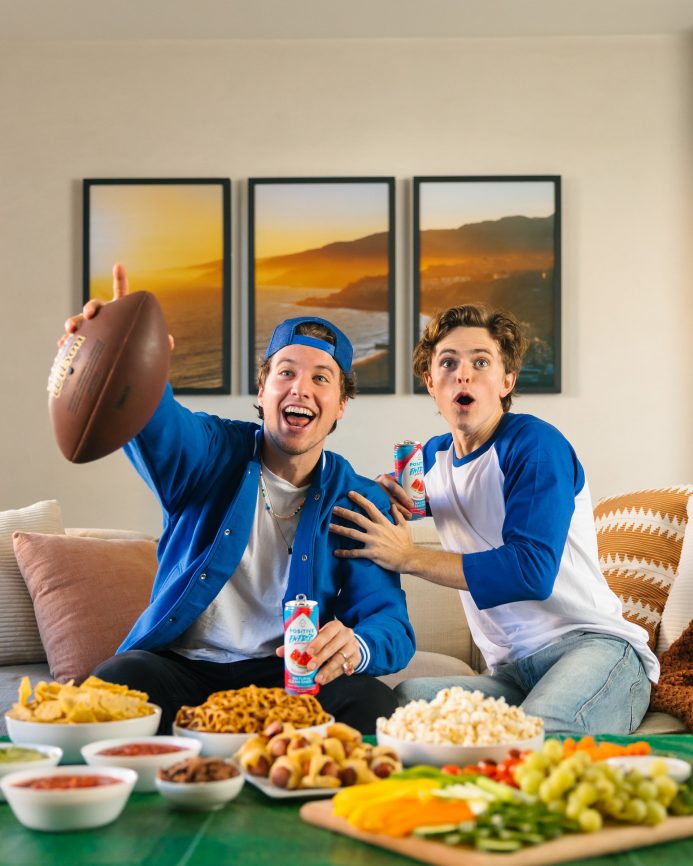 Photo by Tyler Nix on Unsplash

Even though football season is a few months away, NFL fans are already thinking about the team’s best positioned to win the Super Bowl in February 2023. With the recent release of the regular season schedule and the completion of the NFL Draft, this is as good a time as any to review each team’s updated rosters to determine who has the potential to be the first team standing.

After coming within a hair of defeating the Chiefs in a playoff game for the ages last January, the Buffalo Bills will undoubtedly be determined to take the next step this season. BetMGM, which is an online sportsbook with sign up bonus, believes the Bills are the most likely candidate to lift the Lombardi trophy next February.

Quarterback Josh Allen is one of the most dynamic players in the NFL. He might have the most muscular arm in the league, and Buffalo relies on his elite mobility to keep defenses guessing. The team made one of the splashiest moves in free agency, signing veteran pass rusher Von Miller to a six-year, $120 million contract. After coming so close for several years, the Bills know that expectations are sky-high heading into training camp.

The defending Super Bowl champion Los Angeles Rams stand an excellent chance to get back to the big game. Head coach Sean McVay is one of the premier offensive minds in the NFL and will continue to put his players in an ideal position to succeed consistently. After many years of disappointment with the Detroit Lions, quarterback Matthew Stafford proved that he could play well when the pressure is on with Los Angeles.

It will be interesting to see what contribution they receive from running back Cam Akers. Last July, he tore his Achilles but made a stunning recovery to play for Los Angeles during their postseason run. If he plays anywhere near the level he displayed as a rookie, the Rams could be dominant again.

Even though it feels like the end of an era for the Kansas City Chiefs, the team remains well-positioned to be in the Super Bowl hunt for many years. Trading Tyreek Hill away will affect the Chiefs’ offense, but tight end Travis Kelce remains of the best intermediate pass-catching options in the NFL.

Head coach Andy Reid has led teams deep into the playoffs for the better part of two decades, and he’ll likely find a way to use wide receivers Mecole Hardman and Marquez Valdes-Scantling effectively. Patrick Mahomes is also one of the most creative playmakers in the NFL once the play breaks down.

As long as Aaron Rodgers is under center for the Green Bay Packers, the franchise has a chance to contend for a Super Bowl. Losing Davante Adams will be challenging to overcome, but the Packers still have a lot of talent on the offensive side of the ball. This year, they might elect to use running backs Aaron Jones and A.J. Dillon more heavily to take pressure off of Rodgers.

Green Bay’s defense will also look to shoulder a heavier load, as they selected a linebacker and a defensive tackle in the first round of the 2022 NFL Draft.

After a roller coaster offseason, the Tampa Bay Buccaneers once again figure to be among the top teams. Future Hall of Fame quarterback Tom Brady decided to put his retirement on hold and return for another season in Tampa.

Even though Brady will be 45 years old in August, it is impossible to doubt his ability to be successful, considering his resume. The main question for the Buccaneers will center around whether wide receiver Chris Godwin can return to Pro Bowl form after tearing his ACL last December.