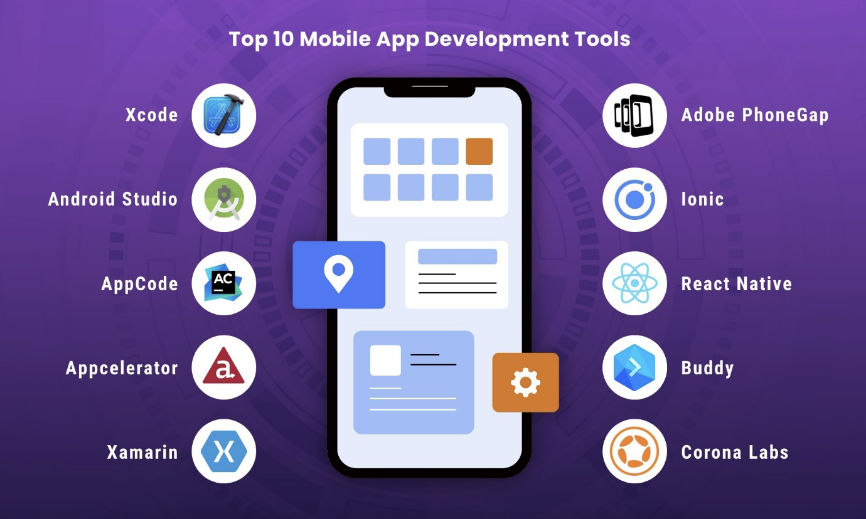 In today’s digital world, the best possible way for entrepreneurs to grow their businesses is through mobile applications.

These applications help to reach the potential audience and for extending the market share via global visibility.

With huge technology integration and advancement, building these mobile applications is simple and hassle-free.

All that is required is to hire dedicated developers who can understand your business requirements and have the correct mobile app tool.

In this guide, we will present you with some of the leading mobile app development tools or frameworks that are used by developers worldwide.

Thus, if you are also looking forward to building an app for your business & to get mobile app developers for hire, then this guide will surely assist you to select the best mobile app tool & then hiring expert developers who can build a unique app using that tool.

What are Mobile Application Development Tools?

The mobile application development tools can be better understood as the software that is designed for easing the process of app development.

These tools provide huge built-in advantages to create a reliable, economical, and structured environment to fasten up the development process.

There are multiple tools for Android and iOS and these tools along with web-based languages such as JavaScript, HTML, etc. can help the developers create unique mobile apps.

There are so many mobile app tools that are used for cross-platform app development. Using these tools, developers can build innovative and advanced apps by using only one codebase.

Hence, to help you get the best mobile app development framework, we have listed some of the leading mobile app tools to select from for your business.

In XCode, there are debugging tools that support the resolution of the issues rapidly. As well, there is efficient management of code files and image assets.

Using this tool, the developers can build native mobile applications for multiple OS platforms such as iPadOS, macOS, and iOS.

If you are looking to create a macOS or iOS application, then XCode is the perfect framework for mobile app developers. 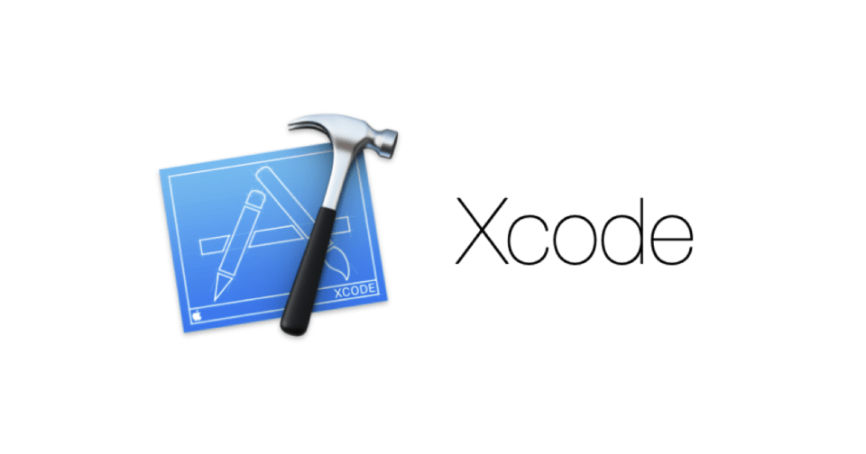 Even the developers can both develop & publish the applications on the App Store if they are developed using the XCode tool.

Multiple tools are required for building an application comprising a build system, compiler, and text editor.

The tools made it simple and hassle-free for the developers for writing, debug, compile, and publish the applications.

It provides the most suitable environment to develop a mobile app. One of the worldwide popular applications built using this tool is the Uber app.

If the app developers are looking for an integrated development environment (IDE) for fastening the process to build a mobile app, then the best available tool is Android Studio.

It is useful in developing native Android applications. Not only does it support rapid development, but it also helps mobile application developers to create a mobile app for all Android devices. 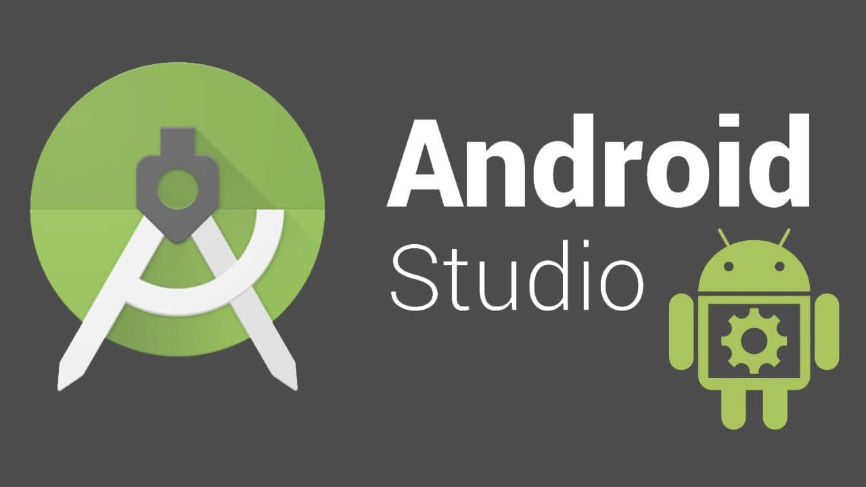 The use of Android Studio makes sure that there is the development of a scalable, responsive, and productive application.

To improve the experience of the Android application developers, there is a use of the integrated Grade build system.

It provides a graphical user interface too to make it simpler for the developers for using drag and drop accurately. One of the famous applications that have been built using Android Studio is the Netflix app.

There is an intelligent IDE that supports efficient code management and saves time. AppCode is used with numerous programming languages such as Objective-C, Swift, and C++.

This framework is made on the IntelliJ IDEA platform and is used to write their plug-ins and install plug-ins. 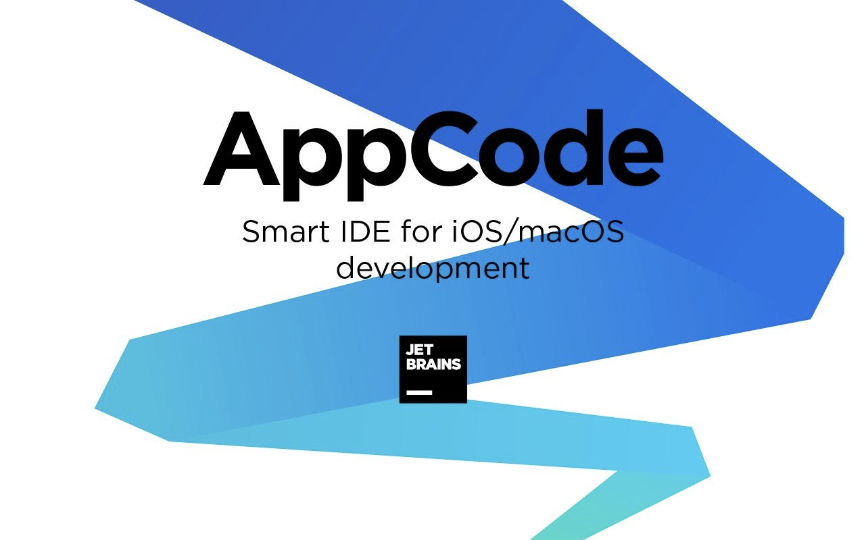 It also helps to enhance productivity and efficiency to create native iOS applications. One such prominent and well-known app built using this tool is the famous social media app, Twitter.

Appcelerator tool helps to allow the developers for building apps with codes of shorter lines.

This tool takes use of JavaScript for building native code with efficient performance. It provides approximately 5000 APIs for HTML5, Windows, iOS, Blackberry, and Android. 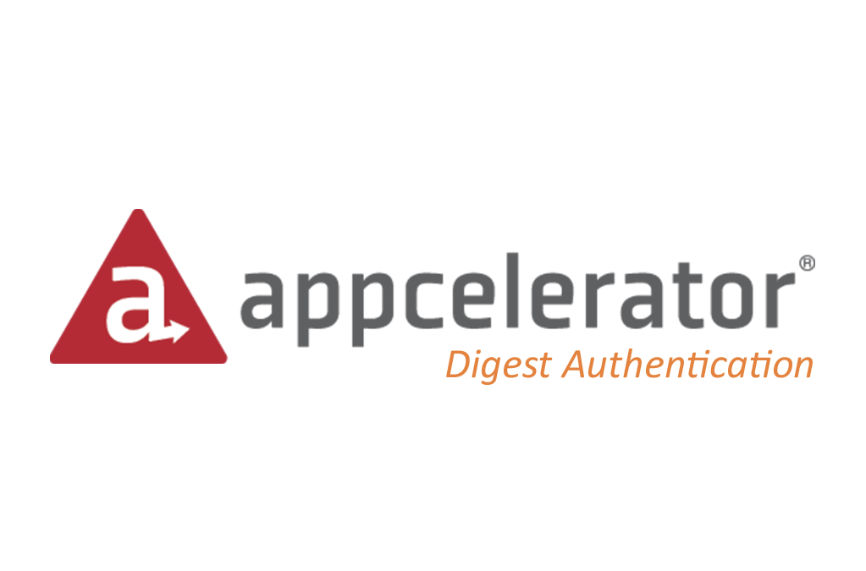 If you are looking to hire mobile app developers for building an application that is full of features and efficient performance, then the best framework is Appcelerator. Learning this tool might be a little complex but once you have learned it, there is so much that can be done to make a productive application.

There is used a class library to run on multiple OS platforms, such as iOS, Android, and Windows. It is one of the most recognized tools that is owned by Microsoft.

This open-source development platform is for creating mobile apps for small businesses. There are developed iOS, Windows, and Android applications using .NET and C#. 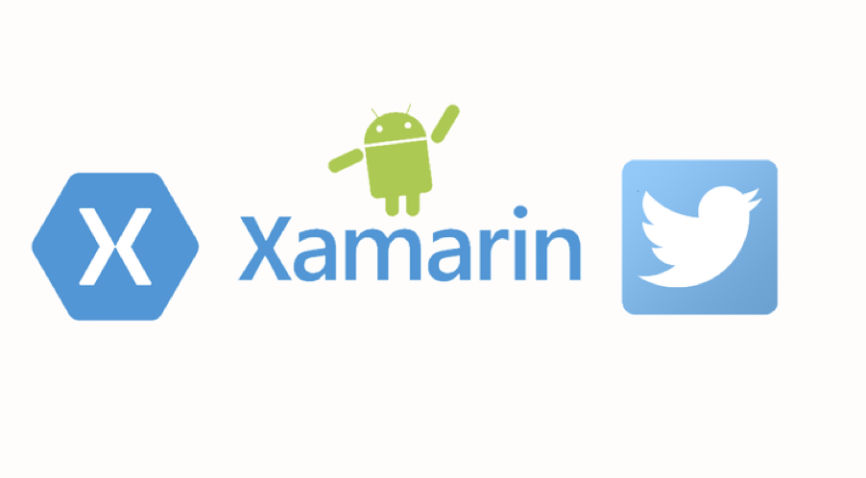 There are various libraries, programming languages, and tools in the Xamarin framework for building mobile applications.

Developers can use the business logic layers as well as the already existing data access across multiple platforms. The .NET platform comprises the following:

It is an alternative tool for developing cross-platform applications for both iOS and Android platforms.

As well, the developers can easily and rapidly do script transferring across various systems for example macOS and Windows.

The topmost applications that have used the Xamarin framework for their development include the American Cancer Society, Alaska Airlines, and The World Bank.

It is a well-known and developer-friendly tool for cross-platform app development. It is open-source and can be used for developing a single code app capable of working on various devices. 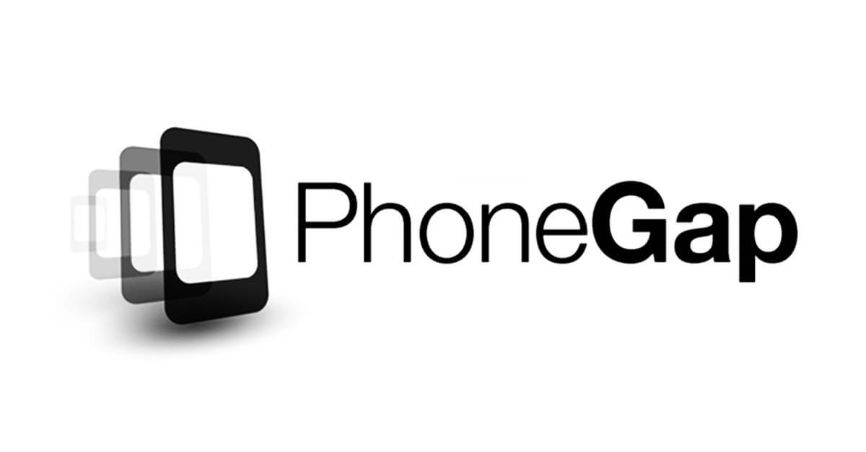 Developers use JavaScript, HTML5, and CSS3 for building apps. The plugins of PhoneGap help developers to make use of features like accelerometer, camera, and GPS for providing a native-like experience.

It is an advanced mobile app tool that supports the browser to create code and make the app development process easy without the need to compile the app.

Because of its open-source nature, developers can use Ionic without paying any charges for developing progressive mobile applications and web applications.

Even there is the use of JavaScript programming language for making the app development process easy.

It is one of the most perfect mobile app frameworks for developing Android and iOS applications by using techs such as CSS, HTML5, and SAAS.

Various well-known apps have been built using the Ionic tool are JustWatch, MarketWatch, and restaurant apps like McDonald’s.

This mobile app framework helps to create native applications without letting compromising the experience of the users at any cost.

It supports numerous programming languages such as C++, Swift, and Java. A mobile app development company prefers to choose React Native over other frameworks because of its huge advantages. 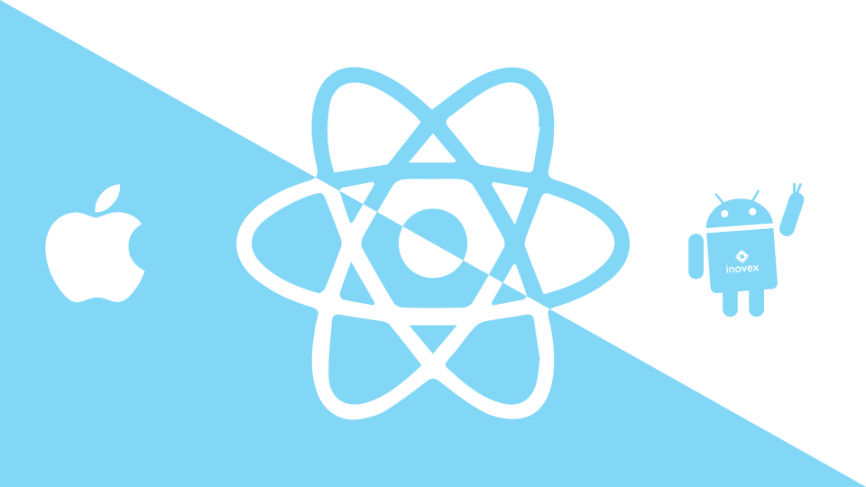 There is a sound user interface that helps to decrease the app loading time & increase the speed of app development.

Built by Facebook, it is an open-source framework that uses JavaScript for fast prototyping. Some of the leading mobile applications that have been created using this tool include social media apps like Instagram, Facebook, etc.

It is a famous mobile app development framework used by developers worldwide for creating both games as well as apps.

There can be coded any app design element in the program using Corona Labs SDK comprising features, networking, as well as animations.

Multiple platforms are supported by Corona Labs such as Windows, iOS, and Android. When the codes are edited, there can be seen some real-time visual adjustments. 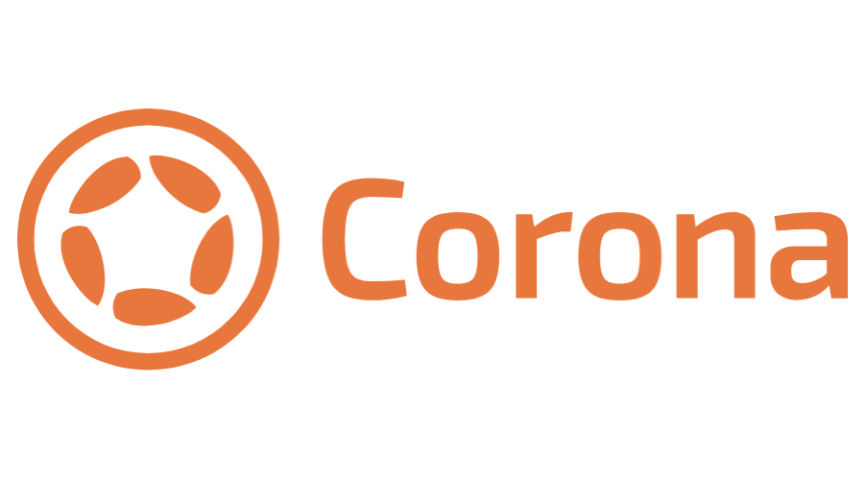 There can also be added monetization models using the tool for taking payments across multiple platforms.

The apps built using this tool can be published on Android, iOS, and Windows. Also, it supports the Box 2D graphics engines, OpenAL, and OpenGL.

When it comes to performing change-oriented and seamless expansions, usually the developers of a software development company use the Buddy tool for that purpose.

There are available so many pre-configures and dedicated services and actions that make the app development process faster and easier.

If you aim to create, sign, test, and publish the Android application with just one click then Buddy mobile app tool is one of the best tools.

Before going about how to create a mobile app, it is necessary to get insights about the most potential mobile app frameworks or tools that can help you build a good and unique mobile app.

As these tools play a vital role in providing you with a platform for developing the best mobile apps.

Hope this guide has helped you in getting knowledge of some of the best mobile app tools and made it simpler for you to select the most suitable one for your business. 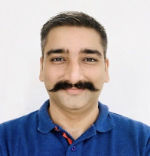 Importance and Role of Mobile App Development for an Enterprise

Importance and Role of Mobile App Development for an Enterprise

appcodingdevelopmentMobileProgrammingtools
Previous ArticleCan I Get a Domestic Violence Conviction Expunged?Next ArticleYou Need To Be Careful When Choosing A Mobile Casino