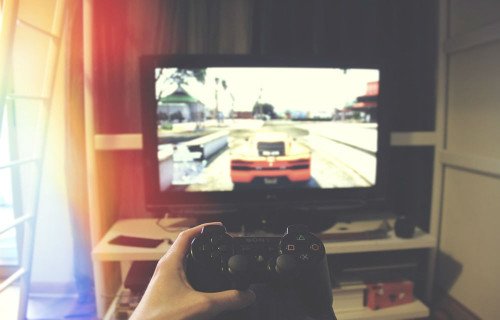 After so many years we still have gamers from all over the globe that are addicted to the Game Boy Advance games. For most of them, the gameplay has switched from the original device to the PC. If you are one of them, you will need game boy advance emulators in order to play games on your PC. But, which games to play? Below you can see 10 best games of all times.

Super Monkey Ball Jr. was released back in 2002 and soon became the game to play if you had Game Boy Advance console at the time. The game is based on a Super Monkey Jr. who will explore the world, play using different mechanisms and complete versatile missions. The game was able to demonstrate the true power of the device and we believe it was the main reason why GBA was so popular.

Fire Emblem is a stunning game, even today. It was originally released in 2003 and it offered impressive gameplay. It was the first game that provided dragons, strategy and superior gameplay for the US-based gamers. You will appreciate the fact this is a strategy game, probably one of the first. The most shocking feature back then was the fact some characters can die, permanently. This is considered to be the game-changing feature of the game and it is different, even according to today’s standards. The feature was used in order to help the players adjust their gameplay and play carefully while making important decisions at any given moment. 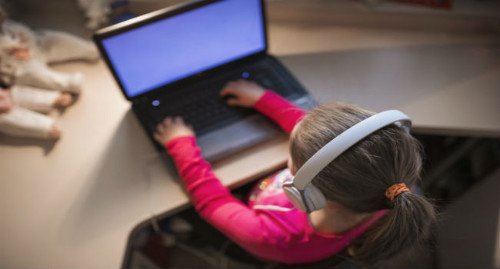 The game was released in 2001 and it has been one of the most appreciated developments of all times. The main advantages are the graphics, which were stunning back then, the story which was complex and loaded with details and the effects in the game. Soon it was considered as the best action-based game with superior effects available. You will have to defeat the enemies, search the world and so much more. The sequel of the game is Golden Sun: The Lost Age. It has the same mechanics, but a few tweaks.

An interesting fact about the Ninja Five-O is that it was released in 2003 without any major goals. Suddenly, it became one of the most popular games of the year and millions of players started playing it every single day. The game is developed in 2D and it follows the path of a ninja. You will have to navigate through the complex world, meet impossible tasks and so much more. It is also known as one of the most difficult games to complete. 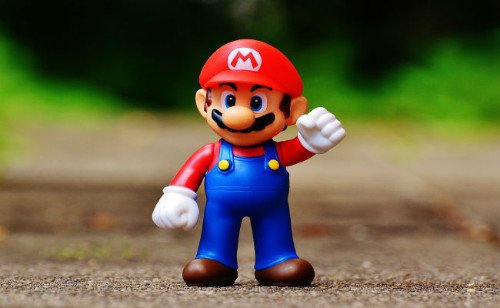 How many of you have played Mario Kart Super Circuit? Probably all of you. The game was originally released in 2001 and it soon impressed the world. The mechanics, fundamentals and so much more were impressive in the lack of a better word and the thrill it provided was stunning. This was one of the first games that had the ability to connect 4 players at the same time and play together. There was no need to purchase 4 separate copies, but most of the players did it anyway.

Yes, this probably was one of the first economy-based games in the world, back in 2003. Your goal is to lead a successful farm by planting crops, milking cows and so much more. Basically, there are so many different options we can’t list all of them! The best part of the game is addiction it caused. Most players had to play it day and night in order to complete it. We believe that even in 2019 the game is going to be very appealing.

The game is basically a world-exploring development where you have the main character and you need to defeat enemies. Sounds straightforward, but there is a catch. The main character can shrink and grow when needed. The world looks completely different when you are able to shrink and become super-small. The game experimented with this feature for a short period of time and it probably was one of the most appealing games of the decade.

The Ultimate Card Games were or was released in 2004. We said were and was due to the fact this is a single cartridge with multiple games inside. You were able to play poker, blackjack, solitaire and so much more. The sound effects are great and there were countless statistical data implemented in the games. This cartridge was designed for players who wanted to play cards anywhere they like, as long as they wanted.

Believe or not, this game is still popular today, despite the fact it was released in 2002. The main features of the game included advanced gameplay, appealing sound effects and the ability to explore countless possibilities. The game actually had different endings and different paths players could use. The best part Yoshi is in the game, which makes millions of players addicted to the game.

Final Fantasy Tactics Advance was released in order to test the possibilities of the device and the possible market. Later, the same game will be released for Sony PlayStation and as you may know it, it is going to become popular. The original Final Fantasy Tactics Advance had great characters, comprehensive gameplay and so much more. The gameplay was complicated and required plenty of time, but it was impressive. An interesting fact is that the game released for Sony PlayStation had a completely different story. 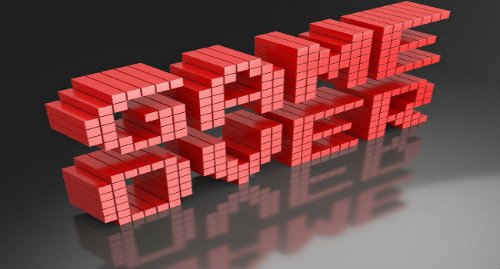 Choose your game and play

With a proper emulator and with any of these games you will have tons of fun and you will be more than just pleased to play them every single day. After all, they are the best games for GBA of all times.

More on this topic: Top Games For This Holiday Season

emulatorsGame BoyVideo Games
Previous ArticleCryptocurrency: What are your options?Next ArticleDiscover Smart Instagram Tips for a Whole New Dimension to Your Web Design Career