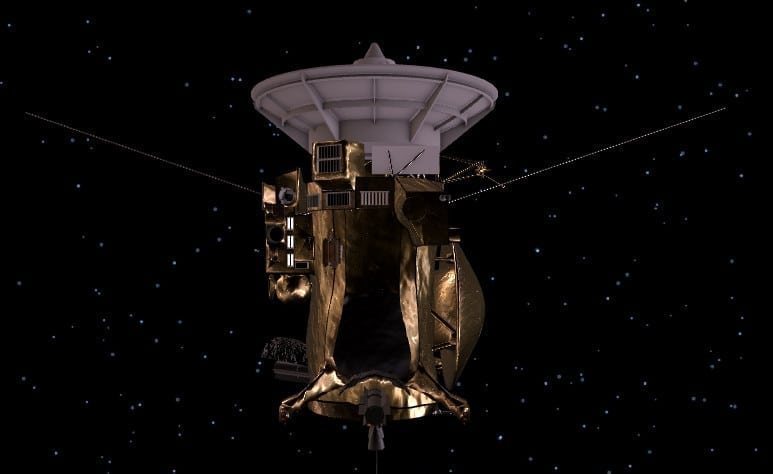 With these words came the conclusion of a historic space voyage that began 20 years ago in 1997. Cassini reached Saturn and entered into orbit in 2004 after a seven-year journey. It remained in the proximity of the ringed giant and it’s moons for 13 more years, making discoveries and performing important science.

This was the first spacecraft to orbit Saturn and it performed an extensive study of its rings. Early in its mission, Cassini dropped the probe Huygens, onto Titan, one of Saturn’s 53 moons. Titan is a land of methane lakes. Huygens was built by the European Space Agency.

Of particular interest was Enceladus, a small moon with a subsurface ocean and signs of hydrothermal activity, especially at its southern pole where you could see jets of water. Enceladus is a prime target in the investigation for extraterrestrial life.

The spacecraft continued to orbit Saturn and study its rings for nine years beyond its expected lifetime. The mission was named after Giovanni Cassini, the discoverer of four of Saturn’s moons. The European Space Agency Science named Huygens in 1989 after Christiaan Huygens, a Dutch mathematician and astronomer, who gazed at Titan in 1655. 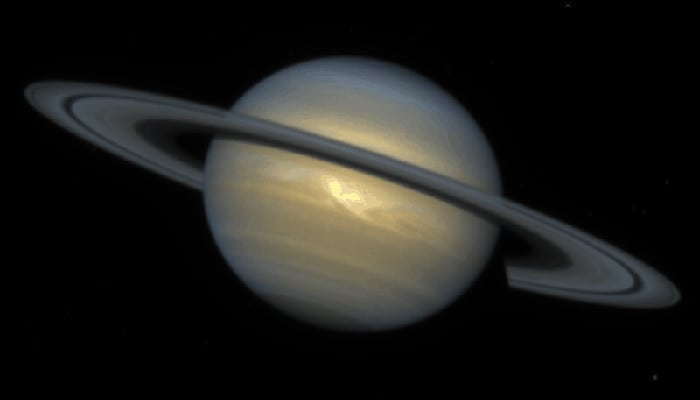 When earth and Saturn are at their closest position to each other, Saturn is about 746 million miles away from Earth. Because of this vast distance, it took the final radio signals from the spacecraft about 83 minutes to reach Mission Control on Earth.