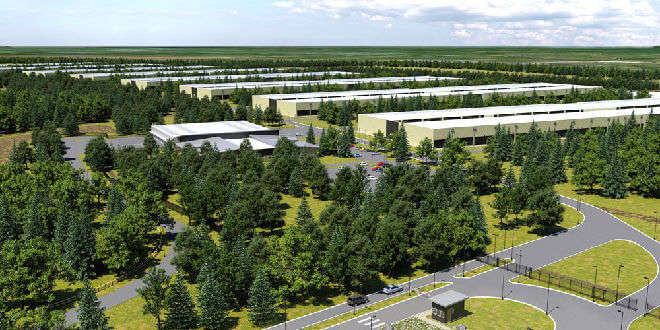 Recent reports show Apple being tapped by the EU for 14.5 billion in back taxes. CEO of Apple, Tim Cook criticized the recent EU tax bill rulings. He dismissed the EU’s tax ruling as “political crap” and said Ireland was being “picked on”, as he pledged to push ahead with expansion plans in Cork.

The European Union, after an extended inquiry, ruled on Tuesday that Apple’s use of Irish subsidiary companies to evade paying taxes amounts to receiving “illegal state aid” from Ireland. As a result, the tech giants may be obliged to pay around $14.5 billion in back taxes dating back to the year 2004.

While talking to a journalist from the Irish Independent, Cook had this to say:

“It’s total political crap,”  “They just picked a number from I don’t know where. In the year that the commission says we paid that tax figure, we actually paid $400m. We believe that makes us the highest taxpayer in Ireland that year.”

He also rejected the statement by European competition commissioner, Margrethe Vestager. Margrethe Vestager had conducted a three-year inquiry into the tech giant’s complex tax dealings. It turns out that Apple paid just 0.005% tax in Ireland in 2014. She said that the Cupertino-based company’s sweetheart tax deal with Ireland constituted illegal state aid.

“I think we’ll work very closely together, as we have the same motivation. No one did anything wrong here and we need to stand together. Ireland is being picked on and this is unacceptable.”-Tim Cook