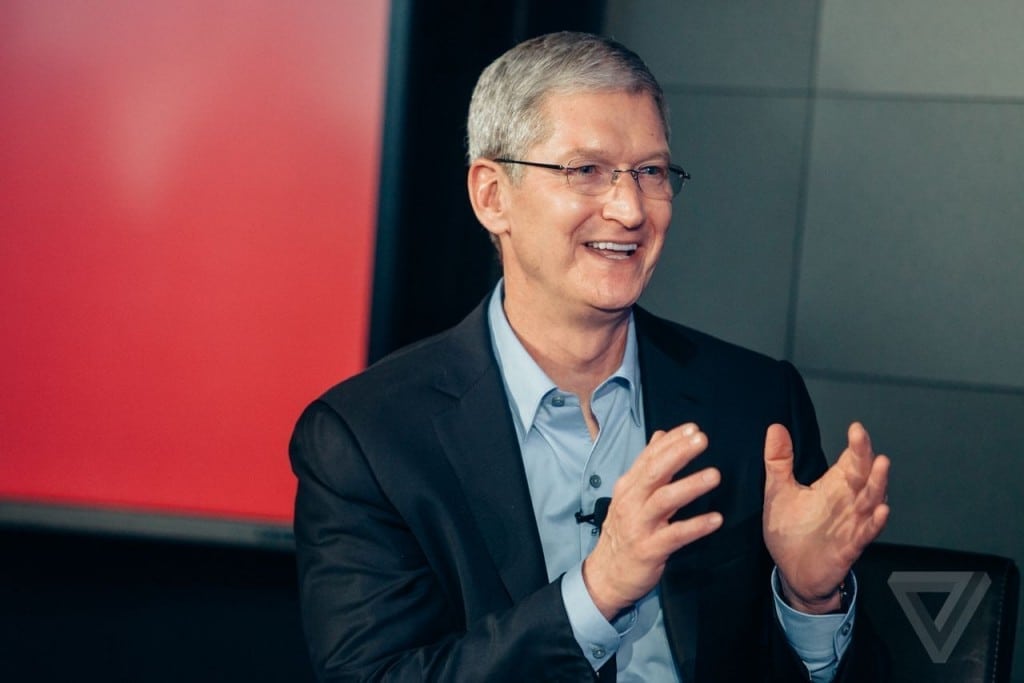 Apple’s CEO, Tim Cook was prompted on the subject of virtual reality recently and had said that he thinks that virtual reality is not just a niche and could be have some promising applications. Gene Munster from Piper Jaffray had inquired into Cook’s thoughts on the technology during an earnings call to discuss Apple’s performance in the first half of 2016. True to form, the CEO refused to give away any information on whether they may be considering a foray into virtual reality technology. Apple is famously reticent and will divulge no information about future projects.

According to some rumours, The Cupertino based company has a small team working on virtual reality technology. First coming to light in the 1990’s, the concept floundered due to hardware being incapable at the time but virtual reality has been resuscitated by companies like Samsung and HTC. Notably the most high-profile of the bunch has been the Oculus Rift with its headset device. It seems that the tech giants, Google and Microsoft, have also developed an interest in the field of virtual reality technology.

A report released by the Financial times tells that Apple has recently hired an expert in the related realms of virtual reality and augmented reality. Doug Bowman used to be a computer science professor at Virginia Tech where he was the director of the school for human-computer interaction. With multiple awards to his name his research has garnered attention from companies like Microsoft by whom he was offered a $100,000 research grant for his work.

Recent acquisitions by Apple may hint at plans to launch itself into virtual reality projects. The have already confirmed buying real-time motion capture firm Faceshift. Furthermore, last year they purchased Metaio, whose work focuses on augmented reality. Also, they bought Perceptio, a firm that aims to advance machine learning via an AI (Artificial Intelligence) with advanced image classifying capabilities. These purchases however do not confirm that Apple will be experimenting with VR (Virtual Reality) but with the way the industry trends are leaning it is unlikely that Apple will be left behind when it comes to future technology.