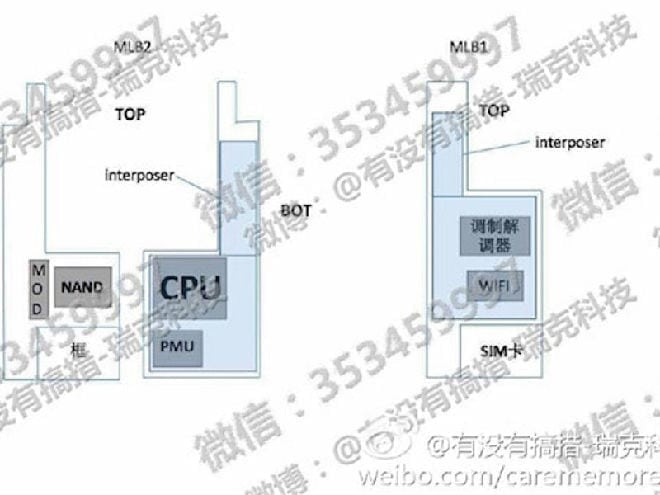 Apple has had a routine of releasing two iPhone variants for its flagships smartphone. Usually with a standard, followed by a “plus” version. This has been the way for the last few iPhones. Well, the latest leaked documents suggest that Apple might be breaking the trend with iPhone8.

Chinese blog cnBeta reports that this time around, instead of two models to choose from Apple may release three models. These three models are dubbed as  D20, D21, and D22 in files. As last year iPhone 7 and iPhone 7+ were named as D10 and D20. So these files do make sense.

Moreover, in addition to the standard iPhone and the + variant. The files talk about an ‘exotic’ and ‘luxury’ model. Nicknamed as  “Ferrari”, a pretty sketchy internal name for a phone model. This high-end model boasts a glass sandwich design and borderless OLED display. It also has an “invisible” home button and wireless charging.

There are also changes to the motherboard and other components inside the “Ferrari” variant of iPhone.

“The next generation iPhone motherboard will be divided into the main board, the middle with a soft cable to connect the AP and AF part will be an independent design. Similar to our iPad has been there Of the base-band part of the independent design. Two-tier motherboard in order to save space will be thinner than the original design of the motherboard to improve the operation of the difficulty of maintenance. CPU location moved to the hard disk opposite, this design for the current third-party mainstream expansion services bring great difficulty. The design of the original narrow space to further maximize the use.”

As with these ‘exotic’ changes, it will sure come with a big price tag. From what it seems, Apple is following the popular trend of releasing different models for different budgets in order to accommodate a larger customer base.