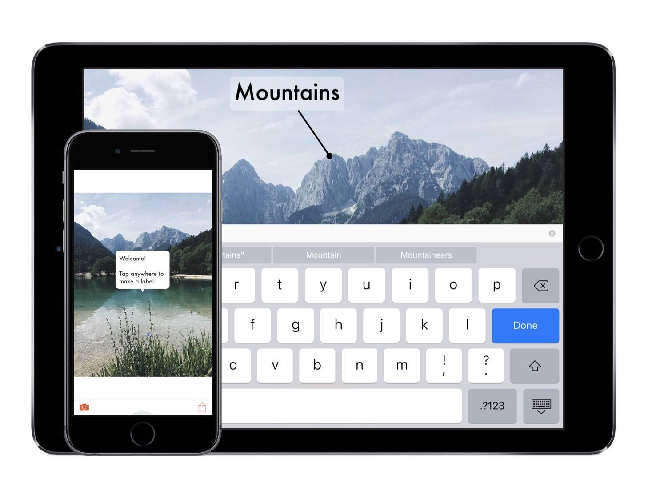 How easy would it be to be able to label parts of your photos with a mere tap? Well, now it’s possible. Be it a photo for a presentation or simply for sharing with friends, labeling is now easier than ever before with This by Tinrocket. Provided with a minimalistic look, it’s easy to use yet cleverly conceived features make it interesting to distinguish the various subjects of a photo. Using it is extremely simple. Just tap on the photo you want to label and begin labeling. Albeit, most users might need the tutorial at first, just to be entirely sure of the details of the labeling features. 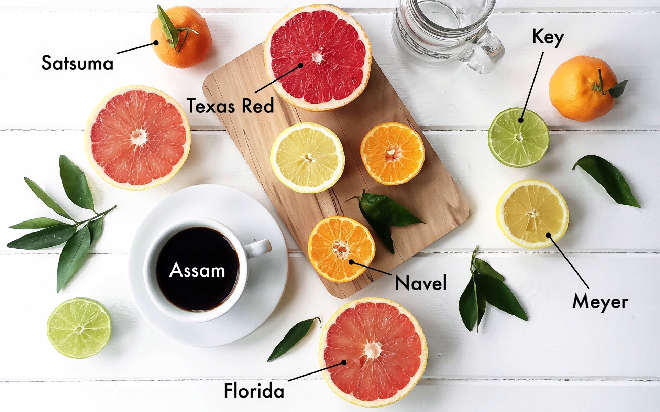 As most new style apps should contain, ‘This by Tinrocket’ will provide a set of editable images users can learn the app from, aside from the tutorial. ‘This’ ensures that users would quickly see the purpose and benefits of the app, rather than deleting it without an understanding of the app. Label lines are made by default when an area of the selected photo is tapped. The labels are automatically adjusted accurate enough to keep it prominently visible without affecting the photo, the label lines having the tapped area at one end and a word space at the other. The label’s words would automatically be in contrast to their respective backgrounds to ensure readability. However, it is possible to keep a color scheme for each label manually, as well as font size.

The customizable features can modify the label lines for better categorization. The lines can be solid or dotted, the latter for pointing out locations. The ends of the lines can be changed from solid circles to hollow circles, arrows, x’s, hearts or even none. ‘This’ simplifies notating different things in a photo, especially photos with numerous subjects.

When speaking of numerous subjects, it’s easy to make a mistake in labeling by tapping any area around the desired point. Rest assured, if such a mistake were to happen, an effortless drag of the text and label followed by dropping it on the desired area will solve this. Similarly, to delete a label and its added contents, simply hold the label and release when a red X is seen.

Up till now, only the positivity was being discussed. As for its downsides, there isn’t a feature to save one’s progress. Saving is only possible once the labeling is complete. Starting fresh with more work without completing would render the labeling efforts useless. Maybe a saved labelled image can be reloaded as an obsolete image and labelled further. It may be possible, but it seems unnecessarily hectic, just like the fact that a labelled image can’t be saved to any third parties directly, besides sharing directly via mail, twitter, etc.