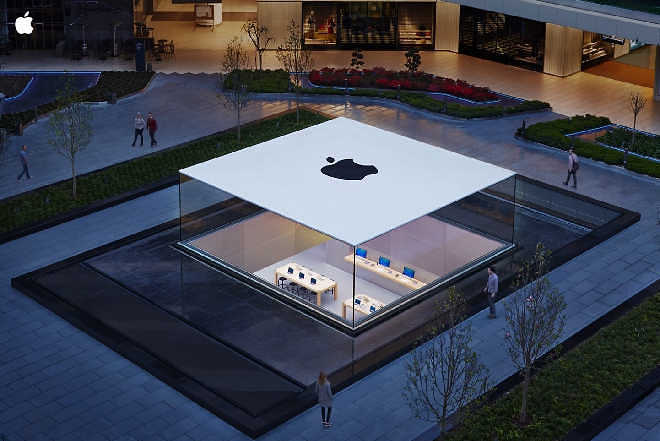 It is reported that Apple is planning to open its third Apple Store in Istanbul in line with its recent large scale retail expansion. According to a credible source, this new outlet will be located in the upscale Emaar shopping mall.

According to Mac Reports, the tech giant has been advertising for positions in Istanbul ostensibly to put together a launch team for the new store. It may be opened sometime later this year in the Asian side of Istanbul. The mall will feature hotels, offices and apartments. It is also touted to have the world’s largest indoor aquarium and a multiplex theater.

Apple has previously chosen similar locales in the multi-use Zorlu Centre. Above the Apple Store there rests a large glass installation which also acts as a skylight similar to Apple Stores in other cities like New York City and Shanghai. It was the first location in Turkey to use the seamless glass structure on its facade. The Zorlu Centre boasts a high-end shopping mall, performing arts center, office space and residential areas. The complex covers 21,500-square-feet with a showroom and two genius bars which offer help and support for the litany of Apple products. However it is not yet known if the new Apple Store will have a glass facade like the flagship location.

The experts believe that it makes perfect sense for the Cupertino-based company to open a new store in the busy city of Istanbul. The city is home to 14 million people which means that only two stores have to cater to an entire city which leaves them stretched very thin.

Apple has been expanding its retail presence worldwide with plans to open 40 new stores in greater China by mid-2016. China is set to become Apple’s biggest international market if growth in the region remains true to current trends. The 99 percent growth experienced by the company year to year evidences the burgeoning middle class and their desire to acquire luxury goods. Apple has also recently filed paperwork with the Indian government in a bid to create retail outlets in the south-east Asian nation. The company has expressed interest in India most likely due to impressive levels of economic growth.