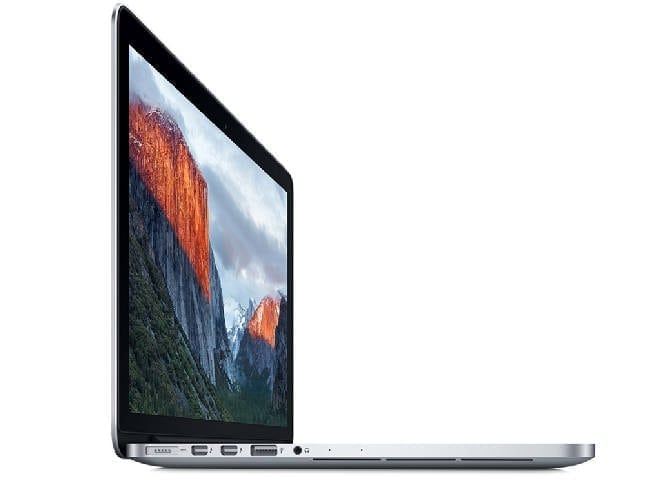 The one Apple product of 2016 most looked forward to is probably the new thinner MacBook Pro, which was reported to be a revamped version with changes in appearance. According to Ming Chi Kuo, who is a credible analyst from KGI Securities, we might get to see a narrower and elegant look for the new MacBook, with some notable internal modifications.

Supposedly the best Apple has to offer this year, the MacBook Pro is said to have metal injected hinges for its internal hardware assimilation, giving the thinner and lighter feel to it, plus the USB-C and Thunderbolt 3 integrations. As for further modifications, the function keys will be replaced by an OLED touch display and Touch ID support through iPhones will be added.

This report would ensure the former ones to be true, as Apple has taken physical design into consideration which isn’t a common modification seen in Apple devices. The OLED functions display just above the keyboard may be an attractive feature to add to a thinner MacBook Pro. Additionally, there is the feature of using an iPhone to unlock the MacBook Pro with Touch ID. However, initial reports showed that Apple aimed for the MacBook Pros to ship by July of this year, but unfortunately, that expected launch time was shifted to later this year. It seems most of Apple’s major updates are set for unveiling at the near end of 2016. However, adding to the Mac lineup for 2016, Apple does plan to give us first look of their new Mac OS, OS X 10.12 with Siri integration in this WWDC.