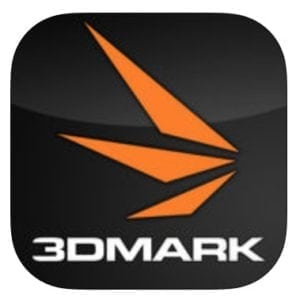 Do iPhones Slow Down Over Time?

For years there has been an old conspiracy theory claiming that iOS updates deliberately make older iPhones slow down. For what purpose? This old wives tale suggests Apple does this deliberately to promote moving it’s userbase up to newer iPhones/iPads.  I never gave this much credence because benchmark tests by independent technicians could prove this to be true or not. Apple has too much at stake if such a claim proved to be true.  Well finally someone set out to prove either way if there is any truth to this claim.

A number of reputable sites shot down this theory but no one actually looked at performance data until now.  Futuremark, a UL company set out to test this claim and found no indication that a conspiracy exists.

Using a benchmarking app known as 3D Mark they ran demanding tests over time that produce a series of scores. The scores were used to compare devices. They used the iPhone 5s first since it was the oldest. The logic being if Apple was slowing these devices down it would likely show in an older iPhone.

The latest OS will likely use more resources because it is designed to take advantage of the latest hardware available. GPUs and CPUs in particular.  Apps designed for an earlier version of the OS cannot take advantage of optimizations the latest system has to offer.  The latest version of the OS most likely has features that use more resources that were not available in earlier models or slower chips.

Futuremark invites us all to download 3D Mark, a free app and test our own devices. You can use the data to compare your device with later models.

3D Mark is available in the App Store and the Google Play Store.

Check out these charts from Futuremark showing the test results.