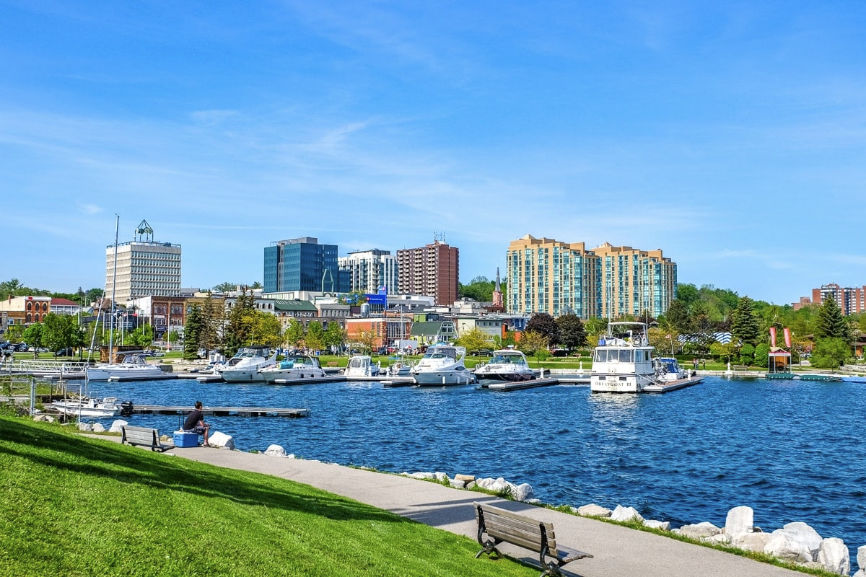 Known as Central Ontario’s waterfront community, Barrie is located on the western shore of Lake Simcoe in Simcoe County. Its beginnings date back to the First Nations people that settled along the western shores of Kempenfelt Bay; however, Barrie’s population grew after the war in 1812, as British soldiers used it to evade the Americans. In fact, the city itself got its name from Admiral Sir Robert Barrie.

Today, the politically independent city has developed as a bedroom community of Toronto, which is just 90 kilometers south of Barrie. Many of its residents work in the city, with numerous major corporations such as Coca-Cola and IBM headquartered there. Along with the low costs of living and attractive waterfront location, this has made Barrie a popular destination for newcomers to Canada.

With diverse neighborhoods, plenty of activities, and cultural events, Barrie has something to offer to just about anyone. If you’re considering moving or are already new to the city, this ultimate guide will help you get acquainted with and find your way around the community.

The public transportation system offers numerous bus routes around the city with monthly passes of around 85 dollars. However, as in other mid-sized cities in Ontario, the population density doesn’t allow for stops at every corner in the city. For that reason, most people get around with a car, leading to a relatively high road exposure.

Nonetheless, the accident rate is fairly low, as is the crime rate, which has significantly lowered the car insurance rates. With a quick search for insurance providers like AHA Insurance in Barrie Ontario, you can start driving around the city at low costs and with relatively high security. For trips to the Greater Toronto Area (GTA), you can also catch the daily GO trains and buses with southbound trips during the morning rush hour or northbound trips for the evening one.

With the city gaining more popularity over the last few years, the real estate market in Barrie has been heating up – both in terms of units sold and the average prices of properties. There is an additional spike in demand as buyers from the GTA continues relocating to Barrie, especially in the wake of COVID-19.

Recent statistics from 2020 show that single-detached homes rose to an average of 596,960 dollars, and condominium properties increased to 399,408 dollars. As the supply continues to decline and, consequently, the prices keep rising, the trend is expected to continue. Some of the most popular neighborhoods for buyers are North-east Barrie, South-west Barrie, and Innisfil.

There are four main school boards that constitute the educational system. The Simcoe County District and the Simcoe Muskoka Catholic District school boards are the two largest ones that service the city and its surrounding areas. Together, the boards operate 45 elementary schools and seven secondary ones. 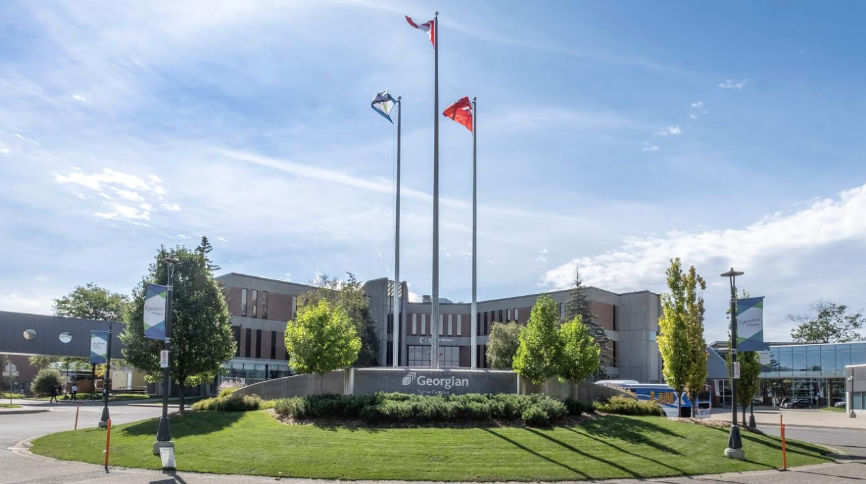 In addition to the two boards, students can also attend the francophone Conseil scolaire MonAvenir as well as the Conseil scolaire Viamonde for both elementary and high school education. For their post-secondary studies, they can attend Georgian College, which offers full-time degrees, graduate programs, and continuing education programs.

The major industries in Simcoe County are hospitality and manufacturing. However, Barrie is also known for security and cloud services, technology, food and beverage, and life sciences. Health care, tourism, and social services are also integral parts of the local economy, with the Royal Victoria Regional Health Centre, Georgian College, and Simcoe County District School board being among the top employers in the city.

Other major employers include big companies like Coca-Cola, Hydro One, the IBM Canada Leadership Data Centre, and Sun Media. In general, the employment prospects are relatively good as the unemployment rate remains stable at around 5.5 percent.

Barrie has a vibrant performing and fine arts scene, where art lovers can enjoy amenities like the exhibitions at the MacLaren Art Centre on Mulcaster Street. It also hosts annual festivals like the Kempenfest, where visitors can attend outdoor arts and crafts events.

During its warmer months, you can visit beautiful beaches like Minet’s Point Beach, The Gables, Tyndale Beach, and Johnsons Beach. Activities like boating, skiing, ice fishing, and tubing are also popular among the locals and enjoyed alongside Kempenfelt Bay, Lake Simcoe, and the surrounding nature. 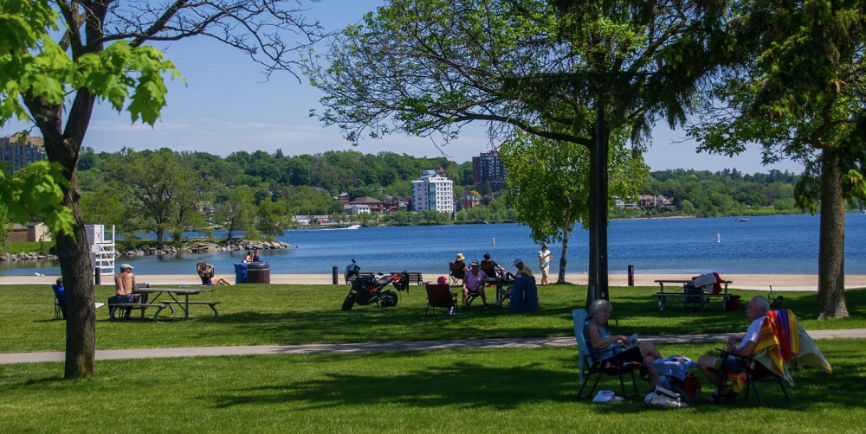 Barrie, Ontario is an attractive city for newcomers, offering beautiful waterfront views, proximity to the GTA, low living costs, and many employment opportunities. It also houses numerous cultural activities for tourists and residents of all ages.

If you’re looking to move to Barrie, this guide can offer the necessary information for starting in the city. There is certainly a lot to love about living in Barrie and just about something for everyone.

7 Things To Do On Christmas If You Are In Brampton

BarrieCanadaOntario
Previous ArticleTwo Advantages of Using a Compliance Management Tool to Monitor Your BusinessNext ArticleUsed Or New Car: Which Makes More Sense During The Pandemic?