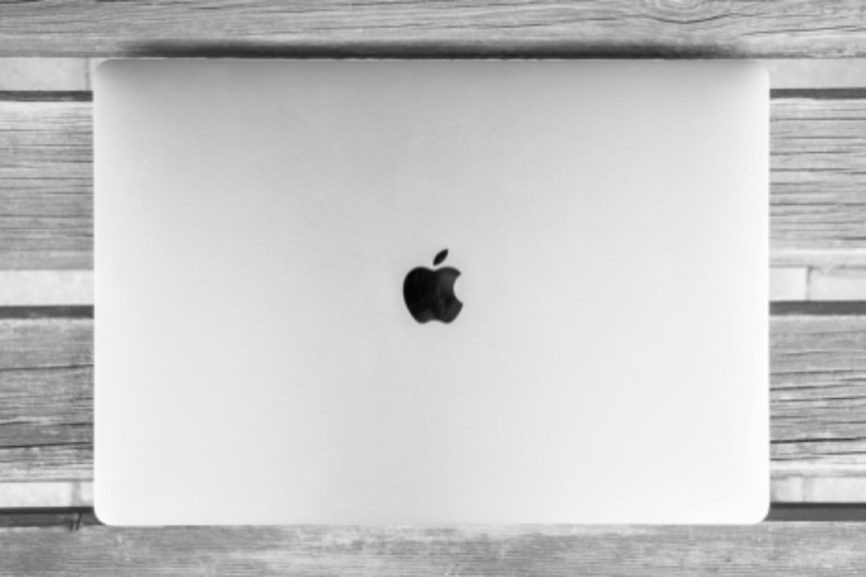 Apple has taken the world by storm with its revolutionary iPhones and MacBooks, and the company has set the bar high in smartphone and computer features. But with the success of tech companies, myths surround their products. They’re more widespread with the Cupertino, California-based company mainly because of Apple’s way of shrouding itself in secrecy.

MacBooks, in particular, are a godsend to hardcore users. Nothing starts a more visceral and passionate conversation than Mac users, regardless if you’re a newbie who just purchased your first MacBook, or if you’ve never even laid your hands on one. Fans frequently boast about the MacBook’s elegance, the ease of use of the macOSX operating system, and the premium designs that make it stand out above the rest.

On the other side of the coin, Windows loyalists see them as overpriced and offer little in matters of choice. Mac users are thought of as being too cool and more focused on aesthetics than power. This rivalry has also created its fair share of misconceptions, where MacBooks are defined unfairly, but at other times they’re spot-on. Let’s go through some of them and establish the truth behind these claims.

Perhaps users of bang-for-your-buck netbook and notebook are laughing at the prospect of Macs being as affordable as what they’re currently using. This is far-fetched as one could imagine since the famed “Apple Tax” is what’s jacking up the price of the company’s hardware, which is considerably higher than the competition.

On average, MacBook users pay more than double of what you’d usually pay for a notebook. The re-selling price of MacBooks has been stable over several years even in the middle of a terrible economy. PCs, on the other hand, have gone through higher drops, with the average price falling by as much as 13 percent.

On the plus side, Windows laptops offer more alternatives. But Apple’s branding involves being a premium product, so it’s part of their positioning to be expensive. Its recent product releases have also been as good in value compared to other branded hardware solutions.

It’s also important to note that MacBooks tend to have the upper hand with their software packages, unlike Windows laptops, which are adorned with trial software that slows down the system.

The Truth: Windows computers may offer more bang for your buck when it comes to the specs of netbooks and big-screen notebooks. However, many are still willing to pay a premium for MacBooks due to the focus Apple places on design, ease of use, and customer service for both brand new and refurbished MacBooks.

One of Apple’s biggest selling points for macOSX is its seemingly robust security protocols against viruses and other malware. While this may be ideal in a perfect world, in reality, no operating system is invincible in avoiding malware, including the “iron-clad” macOSX.

It may be true that Macs are generally more free from viruses than their Windows counterparts, but much of it is due to the fact that (1) Mac market share worldwide is just under 10 percent, and (2) viruses and malware are often made by malicious international individuals or groups bent on causing the most harm using the fewest resources. This is where Macs have the edge as a minority system.

Since the bulk of malware is directed towards Windows, any incursions in the Mac community is comparatively minuscule. One of the reasons is Mac file paths are designed differently than Windows, making viruses incompatible across operating systems. Another is Apple’s heavy micromanagement of both hardware and software ends lead to updates from a single source at regular intervals, making them much tougher to exploit.

At the center of it all is the macOSX, which presents a considerable advantage as well. It’s built upon a true Unix kernel that has always had a robust security model, preventing users from damaging other users’ files or system files. Ultimately, it’s a pain in the neck for hackers to figure out malware that can infect Macs. But if the market share would grow, it might tell a different story.

The Truth: Yes, Macs are less plagued by viruses and other malware. For now.

By the looks of it, OS X is still the king of all operating systems when it comes to stability. While Microsoft came relatively close with its Windows XP OS, the succeeding operating systems didn’t fare too well. Apart from having a cleaner code quality, one of the reasons for Mac’s stability lies in the relatively few hardware variations among Macs. Apple has an edge over Microsoft in this department since the company manufactures not only its software but also the hardware.

Despite the huge difference, Microsoft is still up in contention with the newest version of Windows 10. It’s a massive improvement from its predecessors: it’s cleaner, boots faster, and has a more streamlined interface. Windows 10 may be a worthy competitor to the macOSX as it stands today.

The Truth: Although Windows 10 is closing the gap in the stability department, Macs remain some of the most robust machines out there.

macOSX’s more streamlined interface has been long-celebrated as easier to learn and use than Windows. For a home user, particular those who don’t have much computer knowledge, Macs will be easier to use. The dock makes programs easier to access, with installation far more intuitive than a PC.

However, Windows has already established itself as the OS choice of more computers worldwide, making the switch not as simple as transferring files. You’ll also have to go the interface familiarity and the availability of software.

For long-time Windows users, an upgrade would be easier since they’re already accustomed to the OS. However, large organizations that have been relying on the same brands for years would take them longer to make the switch and that’s not even accounting for hardware replacement.

If you’re a basic user, switching doesn’t make much of a difference. Both Macs and Windows computers run a similar graphic interface. You click on the same browser on the screen, run the same MS Office program, and navigate through the Start menu or dock easily.

The Truth: Yes, Macs are more comfortable to use for beginners, but they involve a learning curve for Windows loyalists, and they can be tougher to troubleshoot.

Misconception 5: Macs are not suitable for gaming

In the traditional sense, Macs have been predominantly ignored in the world of interactive entertainment. This is primarily due to the massive Windows market share and a developer-wide adoption of DirectX graphics. On the technical side of things, Macs are easily on par with PCs when it comes to playing games.

This is true with the later models, where Macs already have top-notch Nvidia chipsets which, when combined with powerful Intel CPUs, makes them theoretically capable of high-level gaming.

The limiting factor to Mac gaming is the smaller market share of the platform. Game publishers are still hesitant to invest heavily on a smaller user base.

The Truth: Macs have the potential to be great for gaming, but the market hasn’t caught up in supporting them yet.

Don’t let the hipster design and high price put you off in owning a brand new or even a refurbished Macbook. This powerful machine is packed with features that deliver a stellar user experience that has made the Mac famous. Its superior stability, speed, and resistance to viruses and other malware have made it a top-grade computing device you should have in your gadget arsenal.

More on this topic: How To Look After Your MacBook