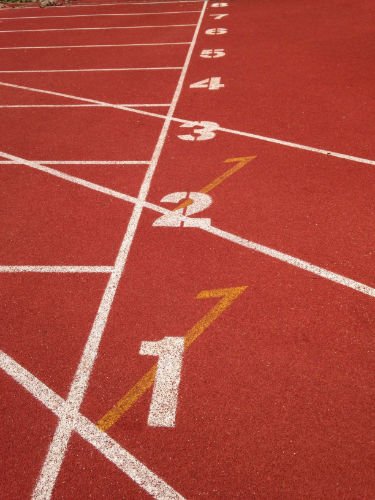 Photo by billy lee on Unsplash

The Race To Develop 5G

5G is the new mobile broadband generation that is poised to be the next big thing once it is fully deployed. With that reality comes fierce competition in the race to develop and deploy 5G.  China’s Huawei technologies realized this early and have been an aggressive player in this challenge. So far the Chinese company has outpaced all other players. Are there reasons for concern? Some believe that a Chinese 5G network poses a very real threat to western security and privacy.

The next generation of mobile broadband with its faster upload and download speeds are essential to technologies like autonomous vehicles and all sorts of improved services. 5G will also provide reduced latency, energy saving, cost reduction, higher system capacity, and massive device connectivity. The winner of this race will likely have more market control.

The New York Times reported, “The transition to new fifth-generation cellular networks — known as 5G for short — will also affect many other kinds of devices, including industrial robots, security cameras, drones and cars that send traffic data to one another. This new era will leap ahead of current wireless technology, known as 4G, by offering mobile internet speeds that will let people download entire movies within seconds and most likely bring big changes to video games, sports and shopping.”

Our friends at Statista have created a chart that shows how many technical contributions to the 5G standard have been made by the countries that are actively involved in this race.

You will find more infographics at Statista

As the chart shows China’s Huawei technologies has made over 11,000 technical contributions to the standard. Sweden’s Ericsson is second with over 10,000.  U.S. companies Qualcomm and Intel hold 5th and 8th place with 4,493 and 3,502 contributions respectively. One thing is certain. Whoever is first to roll out 5G will have a competitive edge and be in an advantageous position to further develop and roll out 6G and so on.

More on this topic: Chinese Tech vs US Tech – China Is Gaining Ground