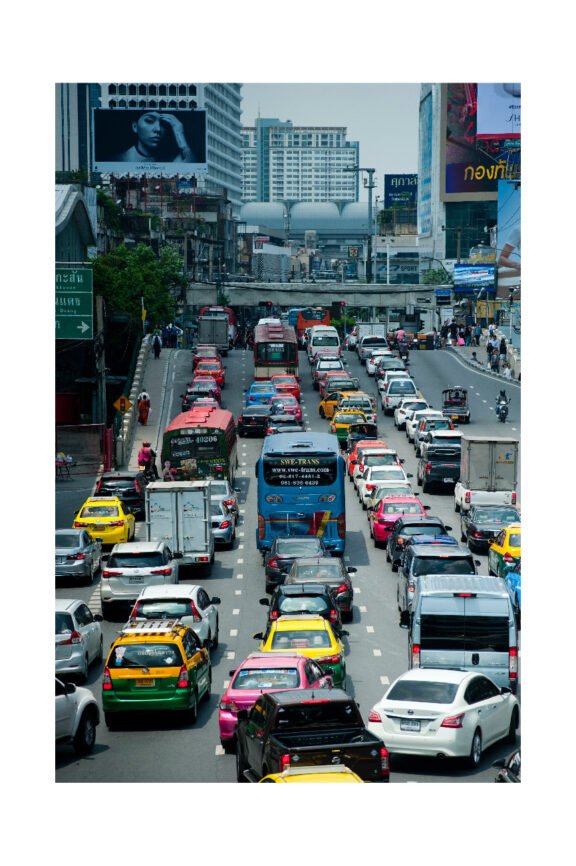 Photo by VisionPic .net from Pexels

In an incredibly short space of time, the world of work has undergone a radical transformation. A year ago, only a select few fortunate workers had the luxury of working from home. Now, vast swathes of the British workforce are able to indulge in the practice – and some have no choice in the matter.

According to the TUC, we spent around an hour each, on average, getting to and from work each day – getting those hours back is among the most tangible benefits of home-working. Rotherham-based roller-banner printing company Instantprint has done the math and determined that the average commuter spends just over nine days getting to and from work over the course of a year. That’s enough time to learn to drive three times over or to knit ten jumpers or write a bestseller. In other words, if you haven’t made good use of the time, you don’t have much of an excuse.

Having gone through this experience, we’re in a better position to judge whether the commute is actually worth returning to. Let’s take a look at some of the pros and cons of the commute.

So, what are the upsides of the practice?

First, we should say that getting to and from work gives you some valuable designated time when it’s just you. Even if you’re on a crowded train carriage, you’ll have an opportunity to think about things.

Having to commute at a specific time each day will help to create a little bit of structure, which might help to bolster your productivity and peace of mind in general. If you’re on public transport, you might even take the time to prepare for the day by actually getting mundane tasks like replying to emails done – and thus you might not actually be losing as much time as you think.

With all of this said, there are some significant downsides to the daily commute.

The most obvious of these, we’ve already touched upon: commuting takes time that could be put toward other pursuits. When you’re spending hours, days, or even weeks of your life sitting behind the steering wheel, you’re effectively wasting your life. Instantprint’s survey revealed that only 3% of us feel like we’re wasting the extra time we’ve now got at home by skipping the commute.

What’s more, sitting in the same position for long period can be bad for your posture and, by extension, your broader physical health. You’ll need to commit time toward exercise and possibly yoga to fix problems in your lower back, shoulders, and neck.

Finally, we should note that commuters regularly have to deal with dense crowds. This might not be such a pressing concern once the public has been vaccinated, but masses of people can still be a source of stress and worry, even when there isn’t a pandemic ongoing.

How To Adapt and Make Remote Working Successful For Your Organization