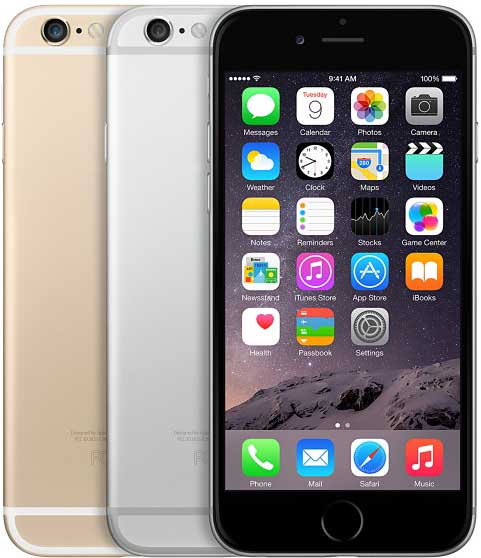 The iPhone 5S was an amazing successor to the iPhone 5 and like the iPhone 3G, the iPhone 4, and iPhone 5, the iPhone 6 will have its “S” or equivalent successor. It is claimed that the next iPhone will skip the whole “S” naming strategy that Apple has kept for many generations and go straight to naming it the iPhone 7. For now, I will refer to it as the iPhone 6S—it will undoubtedly be packed with new amazing features. 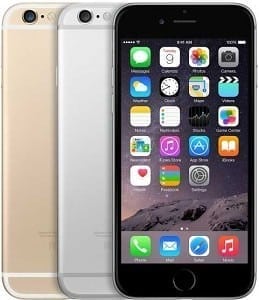 There have been rumors of an upgraded camera. The existing 8 mega-pixel camera gives a huge advantage to Apple over other phones. Apple’s recent acquisition of LinX Computational created rumors of Apple bringing DSLR quality to its iPhone cameras. The iPhone 6S is likely to come in Apple’s signature colors: Space Gray, Silver, and Gold. It is also likely to come in the same sizes of 4.7 inches and 5.5 inches for the Plus.

While Apple’s most recent design for its flagship device is likely to stay with the 6S, Apple may bring something different to the screen. Not only may the display be an OLED display (used in the Samsung Galaxy S6 and the LG G Flex 2) but the glass could be changed to a sapphire screen. Apple may offer two options making some of its phones with sapphire screens and other less expensive ones using the iPhone’s original glass, also found on the Apple Watch.

Apple’s new smartphone may bring in a better and larger battery. Other smartphones like the Samsung Galaxy S6, HTC One M8, Motorola Droid Turbo have faster charging times and longer-lasting batteries than the iPhone but that doesn’t mean that Apple isn’t ready to reveal improved charging and battery life. Rumors have surfaced of Apple trying to bring USB-C charging capabilities to the new iPhone, a feature found on other non-Apple phones and Apple’s new wearable: the Apple Watch.

The iPhone 6S will also have a new generation of processors which will be produced by one of Apple’s main competitors in the smartphone market, Samsung, known as the A9 chip. There is a potential that the 6S may come with the A8X chip used in the iPad Air 2 but rumors point mostly to it containing the A9. This faster, and likely smaller chip will run Apple’s iOS 9 which is expected to be revealed this summer at the Worldwide Developers’ Conference. In the meantime, we are anxiously awaiting the next iPhone.