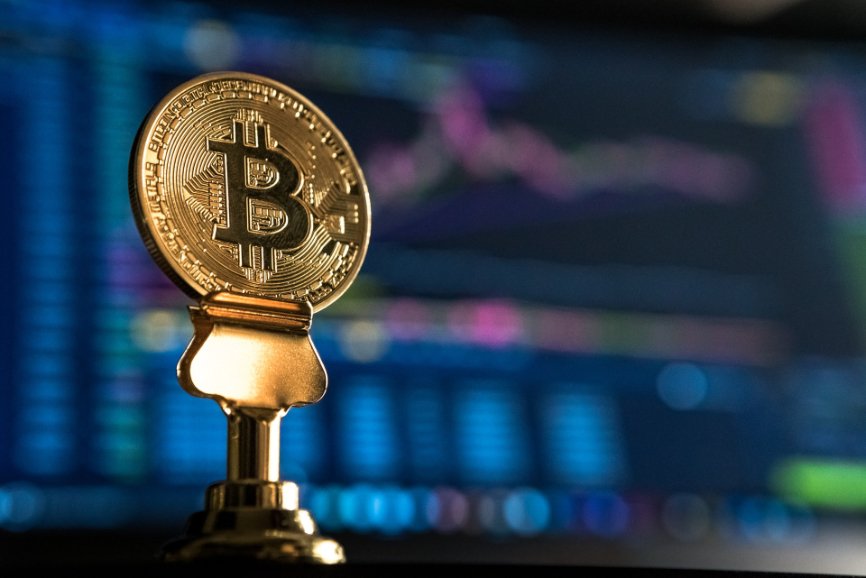 If you have been following the news and trends in the cryptocurrency industry, then you have undoubtedly heard and read a lot about Bitcoin. But have you ever come across Bitcoin SV?

In this post, we’ll take a deep dive into what Bitcoin SV (BSV) is all about and what users and investors can expect next for this cryptocurrency this coming 2021. Let’s get started!

What is Bitcoin SV (BSV) and How Does It Work?

Bitcoin SV (SV stands for Satoshi Vision) is a digital coin born out of BitcoinCash’s hard fork in November 2018. The goal of Bitcoin SV is to bring Bitcoin back to its original concept and technology, which incorporates decentralization, as well as utilizing digital coins as payments and trade alternatives.

Since Bitcoin SV preserves the original form of Bitcoin, it has similar working principles. BSV is also a peer-to-peer payment system that enables transparent and irreversible transactions between participants. Each block in the Bitcoin SV chain carries a cryptographic code of the previous block, timestamp of the transaction, and transaction data.

The major difference between Bitcoin and Bitcoin SV is its block size. Bitcoin SV is at 128 MB compared to BTC’s smaller 32 MB. This is done to allow the system to perform with high bandwidth and increase transaction speed, which is a problem when the block size is restricted and small in scale (when the number of transactions rises, the waiting time increases).

There are many digital coins out there, each with its own purposes and benefits. For Bitcoin SV, below are the major advantages of owning and using the coins.

While Bitcoin SV is still in its early stages, it managed to climb up the ranks of cryptocurrencies. Based on CoinMarketCap, BSV is ranked 12th by market capitalization at $3,138,266,259 USD. The cryptocurrency’s current price stands at $168.84 (as of December 3, 2020).

Ever since its launch, Bitcoin SV managed to rise and remain in the top 15 cryptocurrencies by market capitalization. Like any other coins, though, BSV exhibits dramatic price movements and volatility. The coin and its condition make it attractive to professional traders.

In the first quarter of 2019, Bitcoin SV dropped to the $60 to $75 price range until April. Come April 4, the price jumped to $99 but dropped once again to $50 on April 25. The cost of BSV declined and rebounded throughout the year before finally closing in the $90 to $100 price range.

Seeing that Bitcoin SV price jumps up and down erratically ever since its introduction in 2018, it poses as an ideal cryptocurrency asset for long-term investment. WalletInvestor predicts that BSV will rise steadily and hold out at around $300 by the end of 2021, and it will continue to grow in the following years.

Moreover, Bitcoin SV has a lot of potential to continue growing in the future, especially when you consider that its block bandwidth is bigger than Bitcoin. In the cryptocurrency world, block size matters big time.

However, it’s too early to tell whether BSV will outdo the original, and the most popular cryptocurrency that is Bitcoin. Bitcoin has been in the industry for several years. You can see a good history of social evidence and progress that proves the digital coin can withstand and overcome market volatility and erratic price swings.

Nonetheless, Bitcoin SV carries a lot of potential. Being in the top 15 rankings of cryptocurrencies by market cap, it established itself as one of the distinct and notable coins out there. Only time will tell what its future will be.

Like in any other industry, price predictions may vary, and many factors can directly affect prices that no one can foresee (such as a global health pandemic). For now, one thing is for sure: Bitcoin SV has managed to build a good foundation in the market and ranked high very easily and in a short time in the market cap chart.

As the coin continues to show gains, chances are it will continue to do so, and when it does, it will rise as one of the most popular choices in the marketplace for miners and investors alike.

More on this topic

Who Is Satoshi Nakamoto, The Founder Of Bitcoin