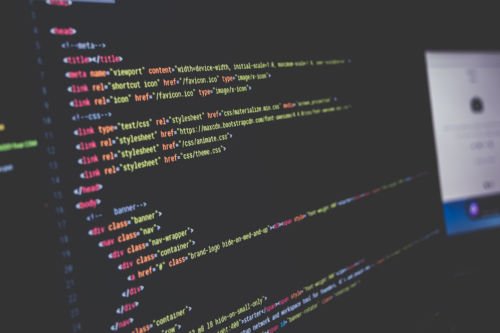 Virtual private networks (VPNs) have grown in popularity enough that roughly 25 percent of internet users utilize them for a variety of different functions. But with such widespread usage, a recent issue has arisen in users discovering their VPNs leaking their IP. This is an obvious issue in that the entire point of a VPN is to keep the user’s original IP secret, greatly enhancing online security. With the issue only becoming more widespread as VPN usage becomes more common, it’s important to observe the issue of IP leakage.

How Big is the Issue?

VPN IP leakage is unfortunately quite widespread. As VPN usage has increased throughout the years, through popularity and a growingly internet-based world, there have been more chances for leakage to occur. Additionally, there has been more of an incentive for cybercriminals to find ways to cause leakage. This is due to there being more VPNs to make cybercrime difficult, forcing cyber-criminals to adapt to find new ways to steal information.

Recent studies have shown that as many as 22% of popular VPNs have been found to be leaking IPs. This study focused on some of the most popular options, picking 74 and seeing that 16 of them leaked. This sample size is relatively small as there are hundreds of options when it comes to picking a VPN. Those looking to install a VPN should ensure that they’re doing the proper amount of research to find a secure and suitable VPN.

Individuals who don’t use VPNs, along with those who haven’t done proper research, may feel that no harm is being done in the leaking of an IP address. The issue comes from the fact that the vast majority of security offered by most VPN services is that they successfully hide the original IP address of users. Very few VPNs offer services past changing the IP address, in fact, often working proactively rather than offering services to deal with issues that anti-virus software may offer. In leaking an IP, a VPN is completely nullifying most of the safety on offer.

VPNs work by changing the original IP address, making the computer harder to track. This is useful for stopping cyber-criminals from stealing private information, as well as generally keeping all information private. In allowing the IP to be leaked, the user becomes trackable once again. This effectively makes users completely unprotected, putting their privacy and identities at full risk once more. In short, a leaky VPN defeats the entire purpose of having a VPN in the first place.

To protect against IP leakage, users shouldn’t view a VPN as any sort of foolproof product. Individuals utilizing a VPN should ensure that they’re practicing safe and secure habits on the internet, such as avoiding suspicious or dangerous websites and allowing any site to keep their information. Combining safe browsing with the right VPN is an excellent tactic to ensure that data, privacy, and identity are all kept as secure as possible in the information age.

More on this topic: Network Extension and VPN: What’s new?