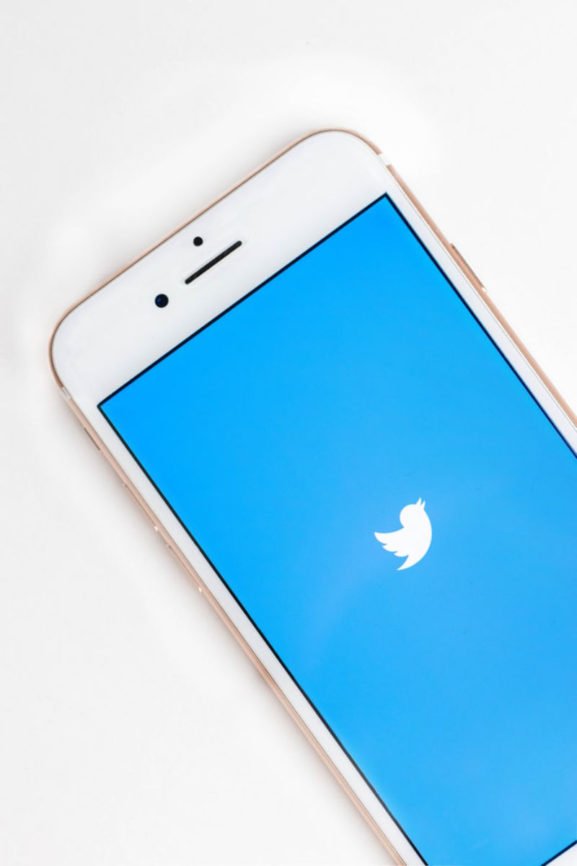 Photo by Sara Kurfeß on Unsplash

Since Twitter launched in 2006, its growth has been phenomenal. Individuals and brands have been using the platform to share their thoughts, and engage in conversations with one another.

If you’ve paid any attention to politics through the last few election cycles, you’ve probably noticed that Twitter has played a major role in the political process as well. Political leaders have been using the platform to communicate to (and about) their fans, detractors, and other leaders. In fact, Twitter has changed political interaction significantly, even impacted diplomatic relationships.

Is this a good thing or a bad thing? Why are political leaders drawn to Twitter? What are the risks when Tweets go bad? What Are the benefits of using Twitter as a diplomatic or political tool? Most importantly, how can leaders use Twitter in productive ways? Have you heard of narrow.io? Are politicians using it to broaden their tweeter reach?

Is Using Twitter as a Diplomatic or Political Tool Good or Bad?

The answer to this really depends on your point of view. Obviously, leaders wouldn’t use the platform if they weren’t getting some benefit from it. On the other hand, it clearly has its detractors.

Those who are against it, claim that it end runs important political processes and that it is often used to appeal to the worst in us. They believe it encourages a populist discourse that is based on stirring hatred and anger. On the other hand, many believe that those processes themselves lead to dishonestly sanitized messages and that politicians are better off using a platform that allows them to communicate directly with their audience members.

Would it be possible to run a political campaign without social media today? Probably not. It would also be nearly impossible to maintain a relationship with your political followers without using social media as well. Political leaders use Twitter in large part because they are expected to.

Not long ago, if we wanted to know a politician’s plans or beliefs on a diplomatic issue, we waited for a press conference, news article, or speech. Now, we search for that leader on social media to consume their latest Tweets on the subject. When political leaders don’t Tweet, they risk giving the impression that they don’t know or care about a particular issue.

Worse, failing to use Twitter can leave a gap. When they fail to Tweet about an important issue, their opponents are likely to step in with inferences that they are unaware or don’t care. Once this happens, they lose control of the narrative.

And that’s really what this is all about controlling the narrative. Twitter offers political leaders the opportunity to communicate with and about diplomatic issues, their followers, their detractors, and other leaders in a direct manner. There are no handlers or press secretaries sanitizing the message. This combined with their presumed authority makes Twitter a powerful place for creating influence.

What Can go Wrong?

Unfortunately, many of the things that make Tweeting an appealing political tactic are the same things that make it risky. First, as much as we may bemoan bureaucracy and sing the praises of politicians communicating to their audiences directly, and ‘keeping it real. Many of the processes that are used to filter and edit political statements before they reach the general public have some value. Political leaders have staff members to help them fact-check items, ensure that their statements are consistent, and guarantee that statements made don’t damage important relationships with other leaders.

One example of this is President Trump’s recent Tweets about the conflict in Syria. He tweeted that the United States would be withdrawing troops from the region. The announcement conflicted with previous statements by his generals, motivated his defense secretary to quit his post, caused turmoil in congress, and created major diplomatic issues across the globe. Agree with his decision or not, using Twitter for this to end-run standard communications protocols caused problems.

Lest anyone thinks this is a one-sided hit piece, this is just one example of the damaging impact of using Twitter thoughtlessly. Politicians of every political stripe have been embarrassed or worse because of their personal or professional use of Twitter. When political leaders act rashly, fail to fact check, are caught being dishonest or hypocritical that can come back to bite them. They give their opponents fodder and diminish their own credibility.

The Benefits of Using Twitter as a Political or Diplomatic Tool

Politicians aren’t going to stop using Twitter, nor should they. It’s a great platform for communicating directly with their audience members. Political leaders who create thoughtful, helpful, authoritative content can educate their audience members,  highlight their accomplishments, and provide convincing arguments for their own beliefs. Twitter can be used to effectively reach out in positive ways to other leaders, challenge them when necessary, and strongly condemn actions that are abhorrent.

The key is thoughtfulness and credibility. If more politicians made an effort to communicate clearly, accurately, and thoughtfully Twitter could be a beneficial diplomatic tool for all. They could start by engaging in some basic editorial tools rather than ‘Tweeting from the hip’. Any of the following could help; Grammarly, WOW Grade, FactCheck.org, Studicus, and Hemingway. This combination of grammar checking tools, copywriting services, and fact-checkers can be used to help politicians and other leaders create content that truly builds and inspires communities.

Twitter is not going away when it comes to political discourse. In fact, diplomacy via Tweeting is now standard operating procedure. Rather than wringing our hands about the matter, what we need to do is first, hold politicians to a high standard no matter how they communicate with us. Then, we need to encourage them to use these platforms responsibly. Ultimately, we can all benefit from any form of communication that is used to keep us engaged and informed no matter what our political affiliation might be. It will be interesting to see which politicians use Twitter in a responsible and authoritative manner, and which ones use it to create chaos.

Author Bio: Nicole D.Garrison is a content strategist, writer, and contributor at SupremeDissertations and a number of platforms for marketing specialists. She is a dedicated and experienced author who pays particular attention to quality research. In her free time, Nicole is a passionate runner and a curious beekeeper. Moreover, she runs her own blog LiveInspiredMagazine.

More on this topic: Facebook Purge Removed 559 Pages, 251 Accounts Ahead of US Elections