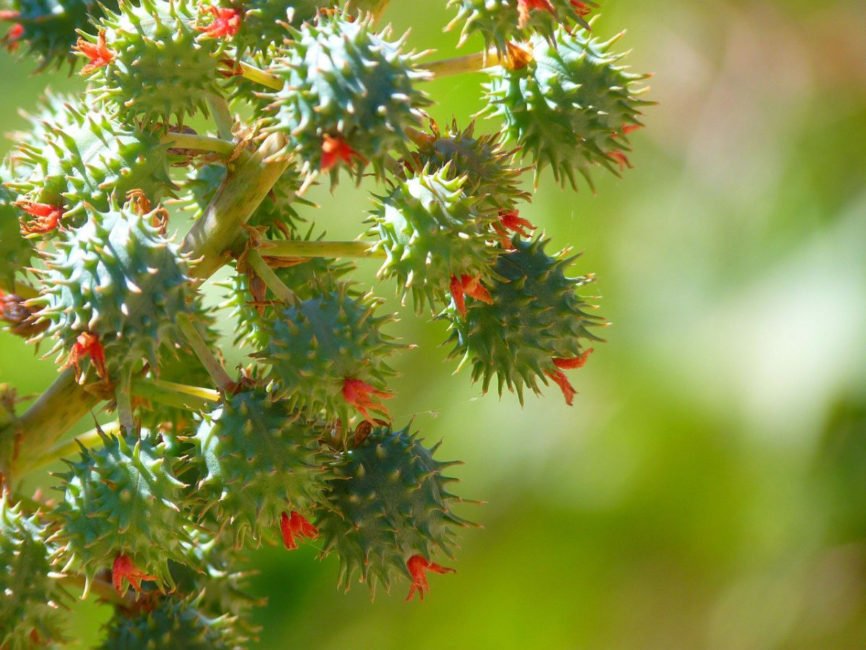 Image by LoggaWiggler from Pixabay

Brazil has a high demand for castor oil however it is unable to meet the demand. In fact, only 72% of the demand is met. The main reasons for this are that the transportation costs are high and so are production costs. As suppliers do not get a good profit margin not many are interested in increasing the supply to meet even the domestic demand. Due to a decrease in sowing retention rates, the seed costs increased which is why the supply could not be sufficient. Another reason for a decline in castor oil supply is because India decided to focus on cultivating crops that provided better profit margins in comparison.

Even though the supply has decreased in the past, the end-use of castor oil along with its derivatives will push the castor oil market in the future. This is true for developed and developing countries too. The largest castor oil share when it comes to applications in the plastics and resins segment. This is because of the rise in demand for biodegradable plastics. Castor oil is first converted to a type of polymer called polyamide 11. This is then mixed with other blends of a polymer such as polypropylene which are used to make household plastics. Polyamide 11 helps reduce carbon footprint which is the reason why it is one of the most vital applications.

When you compare castor oil types and derivatives with crude oil, the former is much better and more preferred. The forecast of the castor oil market states that the demand for castor oil is likely to increase with a CAGR of over 4% in the future. One of the reasons is that there is a high demand for castor oil derivatives such as hydrogenated castor oil. For example, hydrogenated castor oil is in high demand in the plastic industry. Castor wax is a popular castor oil usage. This is used in plastic and rubber manufacturing process. Castor wax has many uses such as in anti-deodorant sticks, pencils, lipsticks, soaps, crayons, and aviation grease.

Another reason for the castor oil growth is 12-hydroxy stearic acid or 12-HSA. This became popular especially in 2018 due to its property of insolubility in water. Moreover, 12-HSA has been found to have low insolubility in other organic solvents which made it popular. This product is useful for many applications such as in the architecture industry and automotive industry. Appliances industry is another one in which this particular product is of use. Since the consumption of 12-HSA is increasing over the globe and suppliers are realizing this, it will help drive the demand even further in the future.

The castor oil growth can be attributed to its usefulness in traditional medicines. For example, castor oil has many properties that can help treat a range of disorders such as those related to skin. Moreover, headaches can be treated by medicines that have castor oil and its derivatives in them. Inflammatory problems can be treated with the help of castor oil medicines. As people are becoming more aware of castor oil benefits, they have a high demand for products that are natural and safe. Organic castor oil fits the bill and this can help drive the demand and growth of castor oil in the future.

Castor oil has a bright future but there are some hurdles along the way. For example, the demand and supply gap issue must be addressed to ensure the supply meets the global demand. This is required for castor oil growth. Although castor oil has numerous applications and the consumption is increasing, there are substitutes that can pose a threat to the market. For example, rapeseed oil, wheat, palm oil, corn, and sunflower oil are some of the popular substitutes available which can hamper the market for castor oil. Another challenge is the rising costs of production and transportation which can affect regional production of castor oil.

A Day in the Life: How IoT Is Changing the World of Sports and Health (Part 5 of 5)