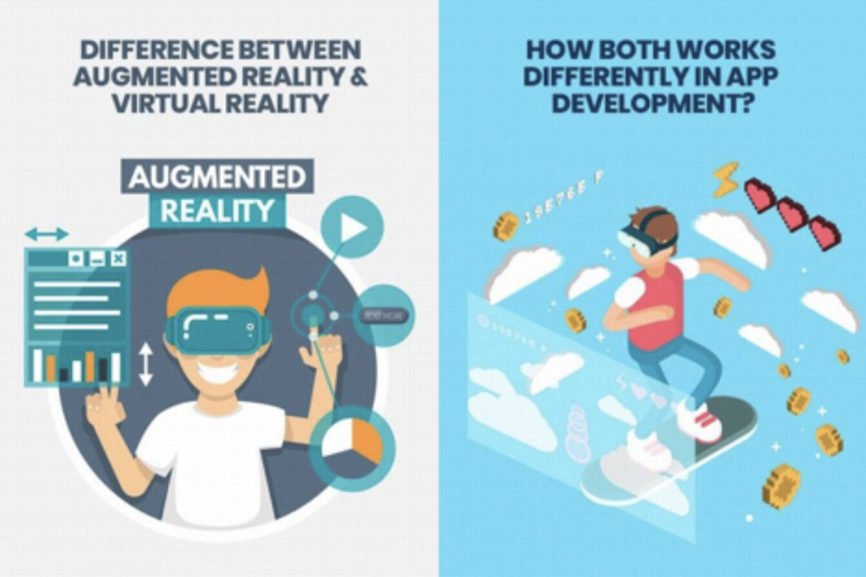 Do you know Augmented Reality and Virtual Reality has been around since 1838 when Charles Wheatstone first invented the stereoscope?

But, in recent times, Augmented Reality (AR) and Virtual Reality (VR) has become a hot topic. Hope you all heard about these latest technologies, but, still, a large segment of the industries are clueless, what exactly is it? How AR and VR differ from one another? Why has it become a need for now and tomorrow’s business? You have landed at the right place. We will answer all your questions.

Today, we are living in a modern world where technology plays an important role. Alongside AI and ML, Virtual Reality and it’s family member Augmented Reality are strongly affecting the way we live and work today. From a fully computer-generated world to overlay computer graphics with the real world, VR and AR are aggressively integrating into various industries, and the mobile app development industry has not remained untouched by this technology. Before understanding the role of AR and VR in the field of mobile app development, find our what it exactly means.

Understanding the Basic Concept of AR and VR 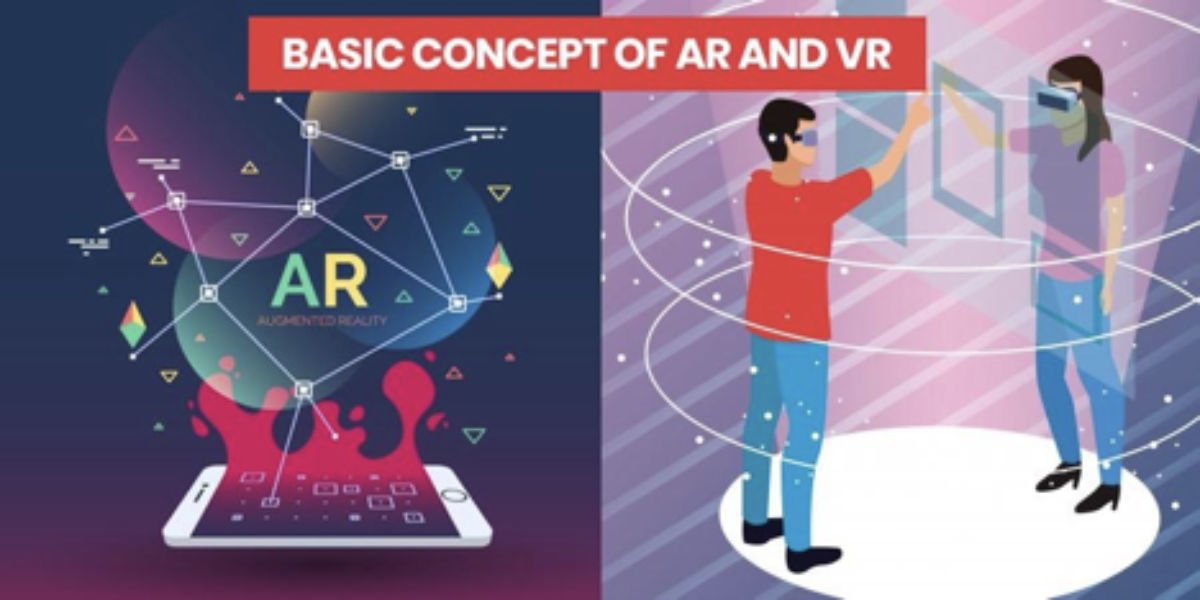 The Augment Reality is a technology that enables you to capture the real-world image and overlay with computer graphics to determine how it will finally look. For many people, it is still science-fiction that enables you to modify the real-environment with an Augmented Reality Application.

Here are the few famous examples of applications strongly influenced by AR:

In contrast to AR, Virtual Reality is something that virtually takes your presence somewhere else with the help of such gears, including, Google Cardboards, VR DJI FPV lenses, VR Headset, and more. VR involves the significant use of computer technology to create a virtual environment that can be explored and interacted by any person by wearing VR gear. The three-dimensional-computer-generated environment is so influencing that a person quickly becomes a part of this visual world and able to perform a series of actions. Today, several industries are leveraging this technology to promote their products with virtual demonstrations.

For example, The entertainment industry is giving virtual tours to the places that you have ever dreamed of traveling to. By wearing a head-mounted display, you can virtually travel to any location without buying a ticket to that place.

Before we dive deep into learning how businesses are growing by injecting a heavy dose of AR and VR into apps, let’s understand how they are different from one another.

What Is The Difference Between Augmented Reality and Virtual Reality in App Development?

More or less, AR and VR are the two phases of the same coin. On one side, Virtual Reality creates an artificial three-dimensional environment for you and shutouts the physical world, on the other hand, AR provides more flexibility, freedom and possibilities to create your choice of environment without even accessing any virtual gear.

Secondly, in Virtual Reality, the computer uses human sensors and different calculations to create an interactive and convincing world for the users. Instead of using the real camera within a physical environment, the position of the user’s eyes is located in a virtual environment. The way users move their head; the graphics will move accordingly.

In contrast, Augmented Reality uses computer sensors and algorithms to detect the position and orientation of a camera. After that, it renders the 3D graphics with the viewpoint of the camera to generate a perfect computer-generated image overlaying with the real one.

Now the question that must be bothering you is to decide whether you should opt AR Mobile App development trends  or VR app development for your business app? Let’s find the answer…

AR Vs VR App Development: Which is the Better Option For Your Business? 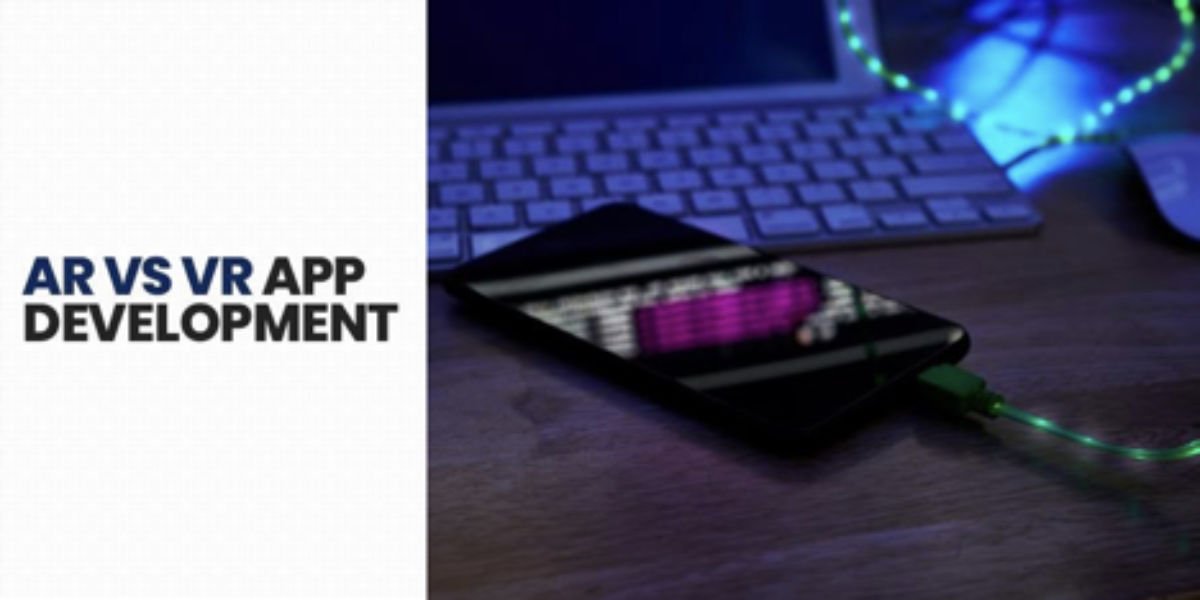 While AR and VR both are two critical technologies that gaining immense popularity these days and at the same time providing an option to meet the future needs of the marketplace, both of these technologies are having their effects. No matter whatever the size and nature of your business are, AR and VR can significantly impact your company in future.

If you are curiously looking forward to developing a mobile application for your business, you probably find yourself in a dilemma, whether you should opt for the Augmented Reality or Virtual Reality technology. So here are a few basic things that have been concluded here to help you decide which technology meet your requirements in a better way.

If you are in the middle of the pre-development phase and deciding which technology you should pick, then first understand the essential difference between these technologies.

While Virtual Reality means developing an entirely virtual and interactive environment for the users, however, Augmented Reality provides the real-time camera picture in an enhanced way.

Secondly, the perfect example of VR technology apps is The Sims, which helps you develop a virtual environment for more practical uses such as developing a 3D model. On the other side, Pokemon GO is the most famous example of AR technology that enables you to capture the real-time camera image around you with digital characters.

Whether you hire Mobile App Developer or get the app developed by an in-house team, choosing the right type of technology is essential for your new mobile app development project.

You need to evaluate your needs and understand what the better way to meet it with AR and VR is? Let’s make it simple for you to decide whether you need to hire AR iPhone App Developer or VR app development services: 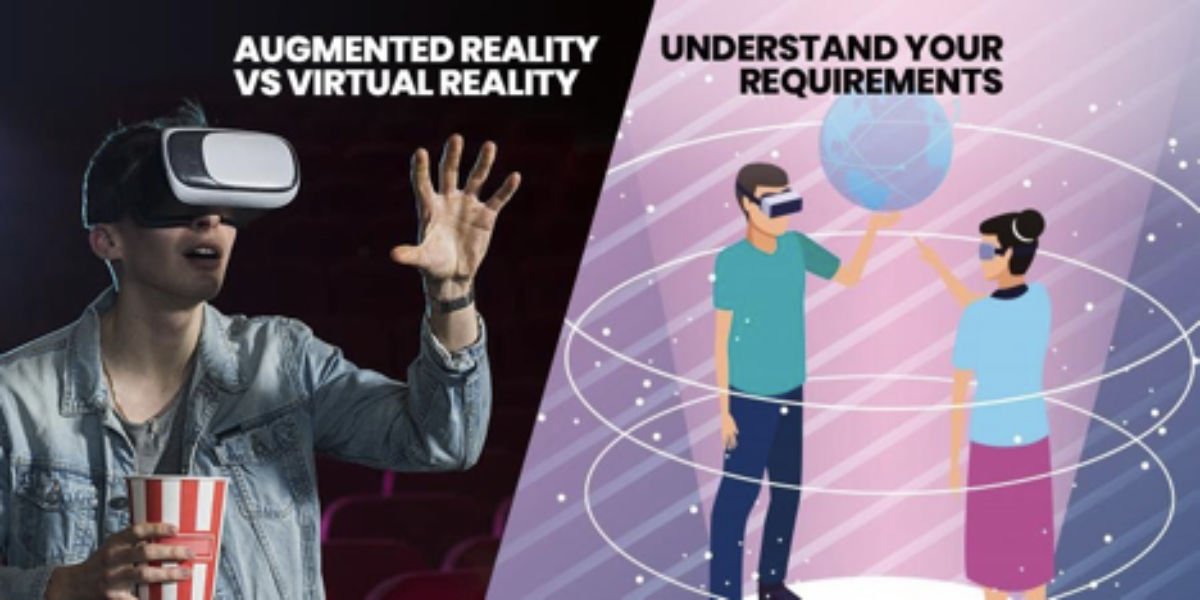 Usually, many businesses leave the task with the Mobile App Development Company to choose the latest tools to develop an application. Still, you can expedite the development project by selecting the right tools. Now the good news is, you can find a wide range of devices that allow you to develop such potential apps. For example: 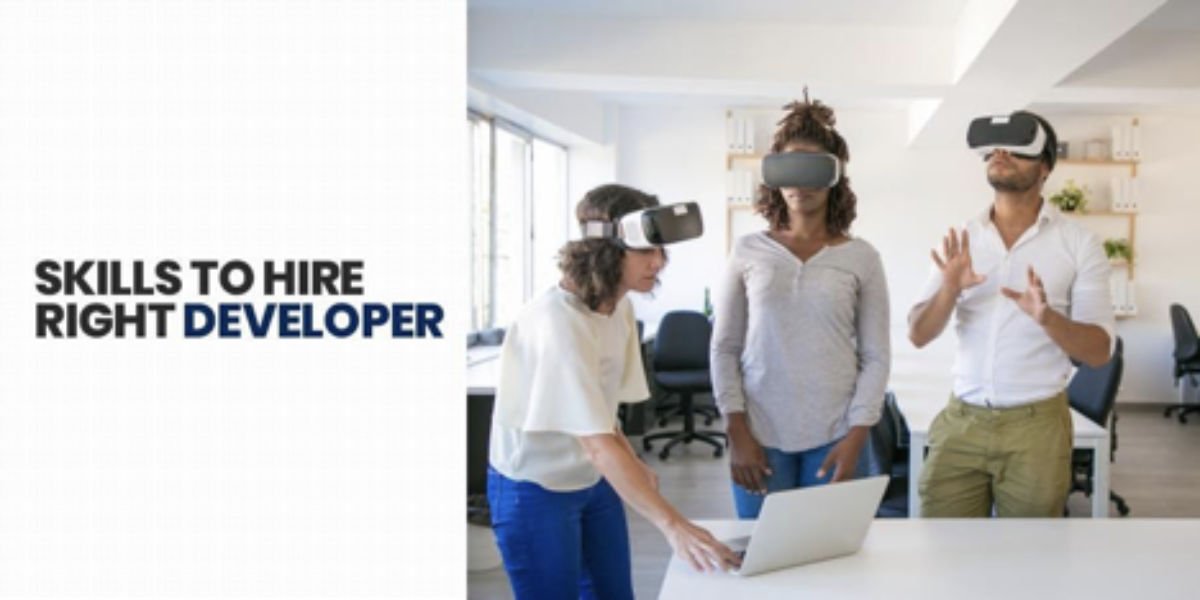 Undoubtedly both VR and AR are trending in the market, but it is hard to hire the right developer as different skills are required to develop AR or VR technology Applications.

For Virtual Reality Applications, you need to hire Android App Development Company familiar with the leading VR tools for development like Oculus, Google VR SDKs and more. Prefer to employ developers who have a success record in developing VR applications for businesses.

Whereas, AR App Developers should have good knowledge of 3D development and must be familiar with the basic principle of developing AR apps.

The collective skills that both AR and VR app developer need to have are: knowledge of operating accessible cloud managed services, expertise in creating both web and mobile application with AR or VR, DevOps Knowledge and ability to handle complex projects.

Are you planning to develop a mobile app to add more value to your business with AR or VR technology but still confused, which one works best for your business idea? I recommend you to go through this blog to get real insights of both Augmented Reality and Virtual Reality and how it can prepare your business to meet the future needs of the market.

Let me know your opinion about AR and VR technology in the below comment box! 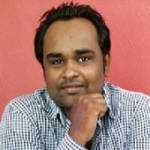 Why Simulation Is The Best Way To Improve Communication