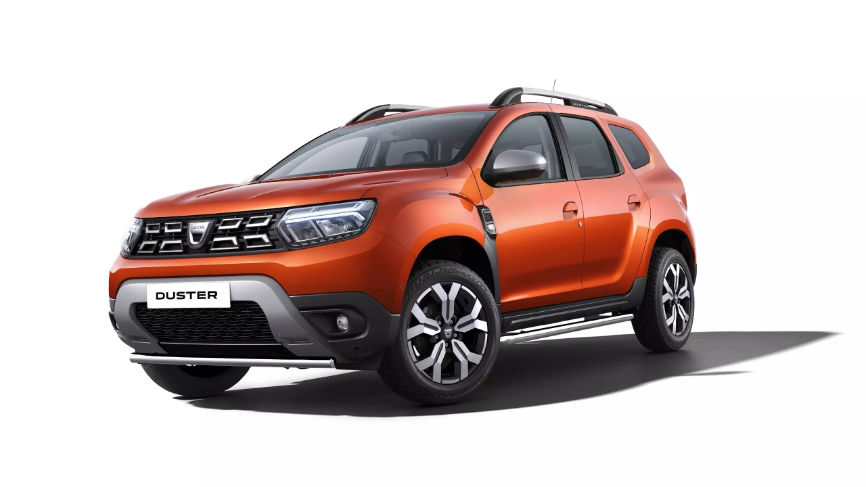 One of the most important things to know when buying a used car is whether it was in a car accident or not. When a car is damaged, its bodywork is weakened, making each future collision far riskier for both the car and the people inside it. Also, it is very rare for drivers to adequately invest in repairs after an accident. There are more and more cases where a car is cheaply repaired in order just to be able to sell.

The chance of coming across into a damaged vehicle buying it varies by car brand and model. While most drivers aspire to buy a reliable and modern car, younger and inexperienced drivers are increasingly focusing on engine power, sporty performance, and the overall look of the car instead of focusing on the passive and active aspects of safety standards

The research methodology we used in the text is based on close to a million reports from the previous year on the history of cars generated by users of the leading platforms in Europe that deal with checking the history of vehicles based on a chain of blocks. By the way, these platforms provide a detailed report of the car’s history using the VIN (chassis number), according to which you can get verifiable information about every accident the particular car was in, every damaged part, as well as how much the repair cost, plus much more.

According to such platforms, we have five car brands in Europe that are most commonly damaged. Also, you will notice the most common models that are banged; all cars have different characteristics and are popular with different types of drivers.

Lexus takes first place with 48.1 % of damaged vehicles. Cars of this brand are reliable and strong, and that is why drivers tend to overestimate their driving abilities, which ultimately leads them to disaster. These are the Lexus GS, CT, and NX. The same goes for Jaguar (44.1 %) and BMW (42.2 %) cars, which are in third and fourth place on our list. For example, the current version of the BMW 3 Series (but also 5 Series and XS) and Jaguar XF (also XJ and XE) are relatively cheap cars considering their brand reputation, and yet they are too agile and fast.

In second place is Subaru – especially the Forester, Legacy, and Outback – which clearly shows that even all-wheel-drive systems (AWD) cannot always protect you in awkward situations (47.5 % of damaged vehicles). Admittedly, those who buy Subaru cars more often drive outside the cities. Its sophisticated AWD is able to overcome almost any challenge, but when a lot of ice or mud is suddenly found on a forest or dirt road, even with the mentioned system it is not certain that the car will stop fast enough.

And there is Dacia – one of the cheapest car brands in the world – with 40.8 % of damaged cars. It produces minimalist cars where the budget is mostly taken into account. Precisely because of its affordability, Dacia is characterized by weak horsepower and accidents can happen mainly due to carelessness, and that mostly with the Sandero, Duster, and Logan models.

According to reports, the following 5 car brands have been shown to be the least frequent participants in traffic accidents. However, it is alarming that even here we encounter high percentages; there is no car brand with a lower percentage because even when a single accident happens, too often more than one car is involved. Car brands falling into this group are Fiat (28.3 % of damaged cars), Citroën (30.2 %), Peugeot (31.1 %), Opel (31.8 %), and Nissan (32.1 %).

These results show that the popularity of the brand and the characteristics of the car influence the possibility of a particular car being involved in an accident. For example, Fiat only produces compact vehicles. The Citroën and Peugeot brands generally provide affordable cars with engines ranging between 100 and 150 horsepower. Such features almost never attract drivers who want strong acceleration to break speed limits. However, it is not only about affordability but also about the quality of production that makes them resistant to damages, which is supported by the fact that Nissan is the most serious candidate to become the new addition to the lineup of manufacturers at the popular NASCAR racing series on which you can bet each year from February to November on bookmakers carefully chosen as the top-rated at Bookmaker-Expert.com.

Top 10 Countries With the Most Damaged Cars

During this study, the specialized platforms on which we relied analyzed the reports of various European countries. The results show in which countries the percentage of damaged cars is the highest.

The variations shown in the list mostly relate to the habits of drivers and the economic level of the country. Those living in countries with a strong gross domestic product (GDP) can afford newer vehicles on average. But when we talk about parts of Europe where salaries are low, then it is more likely people will drive cheaper vehicles that are most often damaged or imported from abroad.

Driver habits and needs also affect these results on the list, regardless of the fact that the previous research was limited. This happens because certain markets have a limited amount of data, which further leads to the fact that insurance companies have very little information regarding whether the car is damaged or not and the predispositions of drivers.

Today, traffic accidents are a growing problem. Texting, making calls, bringing in food and drinks… drivers perform many more activities while driving that, sooner or later, lead to accidents. Also, the engines on cars became too powerful and people are on the verge of controlling the vehicle while driving.

After a collision, detailed car repair is highly expensive, which is why not everyone can afford it. The original condition of the car must be returned, the airbags must be brought back to their places, etc. This is the reason why most drivers find cheaper but, at the same time, less safe variants. That is why it is becoming more and more common today to spot unsafe cars on the road.

Injuries Caused By A Car Accident

AccidentsCarsDamageEurope
Previous ArticleHow to Find Public Toilets on Google Maps? Next ArticleHow to Turn on Webcam on MacBook