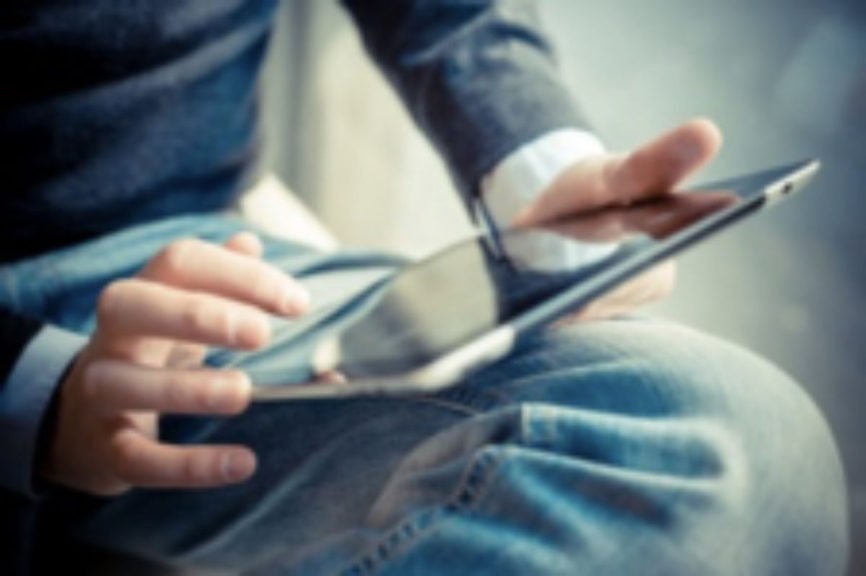 Major businesses and corporations rely on their IT infrastructures to guard company secrets and essential data. Because of intense competition, there may be hackers who will try to infiltrate a corporation’s network to gain access to critical information that can be the cause of a company’s failure. Therefore, it is essential to make sure that a company’s IT infrastructure is secure and safe from any unwanted hacking. This is why penetration testing should be performed. Check out Pentest for more information.

What is Penetration Testing?

Penetration testing is a test to determine the vulnerability of a company’s IT infrastructure. It is done by ethical hackers who will deliberately try to hack into a company’s data infrastructure. The ethical hackers will determine the weaknesses of the IT infrastructure so that the company can tweak it so that it can be more secure. Penetration testing tests the company’s overall IT and data network against the threats of viruses, hacking, phishing, ransom wares, and other unwanted intrusions that can cause harm to company data.

There are a lot of threats when it comes to keeping data safe from competitors. Some hackers will try to hack into an IT system to gain profits. Ransomware is a type of threat wherein the data of the company is going to be “Kidnapped” and threatened to be deleted unless the company pays the hacker a specific amount during a specified amount of time. With penetration testing, the company can be sure that their data will not be affected by Ransomware, viruses, or unethical hacking.

The main goal of hackers is to steal data from your corporation. They will then use these data either for profit or to sabotage your company. Penetration testing is important for corporations that rely heavily on their IT infrastructure to keep important data and company secrets.

What are the Benefits of Penetration Testing?

Companies can benefit from penetration testing a lot. Here are ways in which corporations can profit from.

When is Penetration Testing Needed?

Penetration testing is needed when a company significantly changes its IT infrastructure. Also, penetration testing should be done on a regular basis, especially if a company has a lot of data that needs protection. As the IT industry grows, there is also a growth in the number of threats that can harm a company’s IT network.

Security faults and disruptions in the performance of software applications and company services may harm a company financially and damage its reputation. It is always better for companies to have their networks checked for any weaknesses or vulnerabilities so that they will not have any downtime.

Penetration testing should be carried out by professional, ethical hackers that the company trusts to scrutinize any weaknesses in their network.