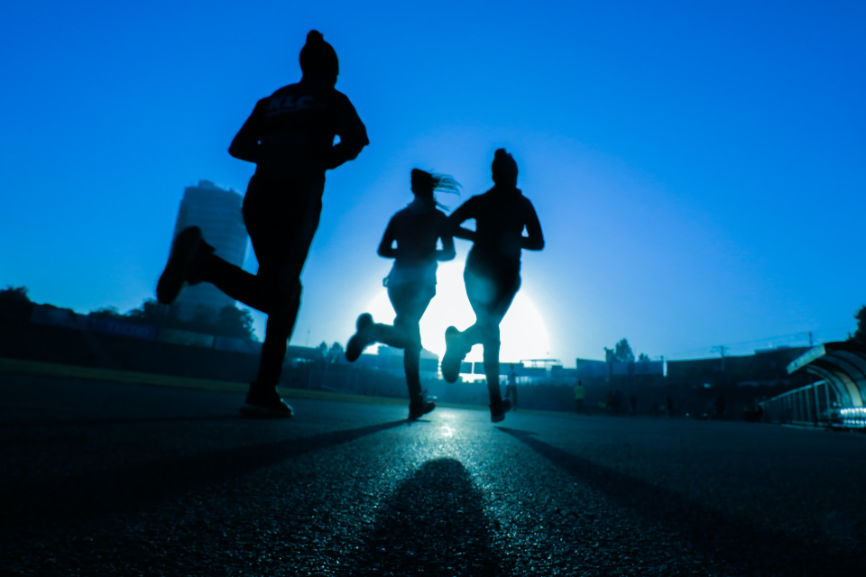 Photo by Fitsum Admasu on Unsplash

Running is one of the most popular pastimes on the planet and there are many reasons that people take it up, from getting fit to building structure in life, to improving mental health, and the benefits of running are there for all to see.

There are both physical and mental benefits once you get started, so much so that it’s recommended by experts all over the world in combatting the likes of anxiety and depression, and even addiction with many people have gone through the likes of alcohol detox clinic taking up the activity as part of a brand new lifestyle.

But getting started can be difficult and take a large amount of motivation, which is why group running can often be the perfect encouragement for you, as well as completely changing your life in the process.

Why? Because there are so many benefits to it, including…

You’ll have support and encouragement every step you take

Running groups are completely inclusive and welcome people of all levels, so if you’re looking for a running group as a beginner, then you’re just as likely to find one as those who can knock out 5k in under 20 minutes.

There are few communities on the planet that are as friendly and encouraging as running groups and not only will you get encouragement while out running, you’ll often find people who have signed up for the very same reasons you have, giving you an instant role model and someone to share experiences with.

A huge selling point for women in particular, running as a collective is much safer than doing so on your own, particularly during the winter months when it gets darker earlier. Horror stories of solo runners being attacked can often put people off taking it up, but they aren’t likely to go after groups of people. It’s safety in numbers.

Alongside this, if someone gets injured or falls ill while out running, then there are people around to help out.

As well as support and making friends on a social level, you can actually network and build professional relationships too. Many runners have found new jobs or gained work through the relationships built during running, and especially if you are a local business it can be a great, yet unassuming way, to drum up a bit of business.

That’s all the while building a new social circle and group of friends that share similar interests and you can regularly see. Many runners take their friendships outside of the running group too, going out for runs together, hikes, or even things like dinner, drinks, and going to concerts.

What’s more, it can even be a great way to meet a partner, with many having done so in the past.