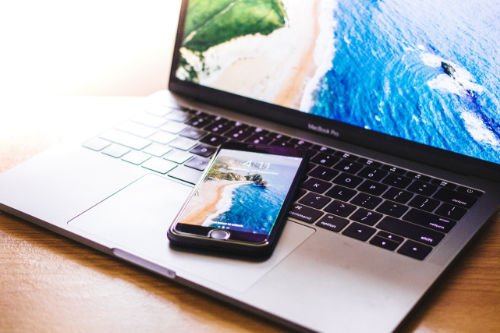 Photo by Vivek Kumar on Unsplash

Device optimization is a concept that is often overlooked among users nowadays. Over the past couple of years, the general mentality of the society has changed from putting effort into something that requires it, to abandoning the cause and heading for an easier, less time-consuming option. It can be seen in many aspects of our life.

People often choose to take diet pills or go through different kinds of surgery rather than go on a diet or workout in order to shed the weight. They would instantly abandon a relationship after one conflict or the exact moment it goes south rather than investing time and effort in the relationship to fix it. The reason I am saying this is because the same concept applies when it comes to devices, too. Once a device starts becoming slower or starts crashing a lot, nine times out of ten, its owner would replace it in a flash; completely overlooking the fact that device optimization is now a possibility.

Device optimization is quite an amazing technology trend that has several benefits. In simple terms, it is cleaning up your device, deleting unused files, folders and applications, making sure that the operating software is fully updated to the most recent version and also making sure that the installed applications are up to date, as well. These few and simple processes that can be done using software such as CleanMyMac X  – you can check out the CleanMyMac X review to thoroughly understand the process.

After years of operating on a device, it is almost always the same case that the device would be filled to the brim with unnecessary cache files, cookies, broken files, deleted ones that haven’t been properly uninstalled and these are only the baggage on the surface; so much more lies beneath that iceberg of poor performance. Device optimization software, whether free or paid, free up RAM by getting rid of all unneeded items that only hinder your device’s performance.

Free up space on your device

By deleting unused applications and unessential data, one discovers the fact that the majority of space on a device is often taken up by the useless data. Once your device optimizer takes care of them, you will be surprised with a lot of free space.

Save money and time

By freeing up space on your device, you wouldn’t need to spend money on purchasing an external storage device like a hard drive or a memory card because you would have all the memory you need on your device itself. Moreover, you wouldn’t need to spend time or money on transferring all your data to a new device; just imagine not having to fear for your valuable data getting lost.

As mentioned above, the effects of device optimization are underrated because they seem to be too simple or because they don’t sound as impressive as the new features on the latest devices in the market. But, keep in mind that the simplest changes pack the hardest punch.

More on this topic: Top 10 Apps to Speed up Your Android Device