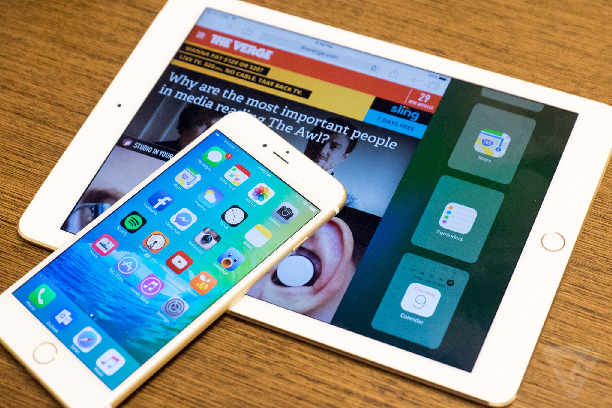 The next Apple event is going to happen on Monday, March 21, 2016. So everyone is expecting to see the great unveiling of a new iPhone SE, a new model of the iPad, among other things.

So this new event is perhaps going to be a sequel of the last Apple event which was held on June 2016 in which the new iPhone 6S, iPad Pro as well as a new design of the Apple Watch were all introduced. So this time, Apple is expected to introduce a new model of the iPhone which will be only 4 inch long as well as a smaller version of the iPad Pro and new bands for the Apple Watch. Perhaps this event might even include a new update of the iOS to the iOS 9 version.

Another update is also expected to iOS 9.3. This is going to include education features as well as the ability to create different profiles for more than one student on one iPad device.

We will be covering the event on the website live so don’t forgot to check in with us on that day!