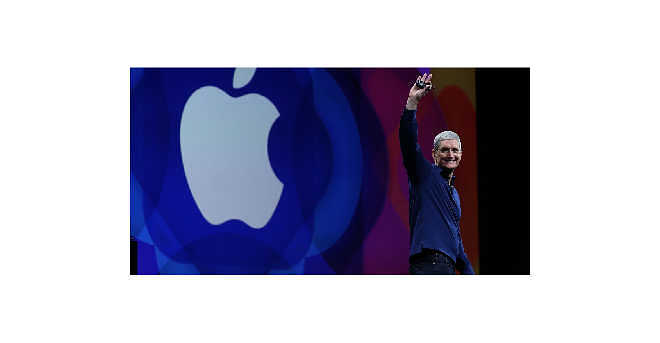 Apple is going to announce the new products on March 15th. On this date, three products are going to be updated. This includes new accessory line and wristband line for the Apple Watch as well as an updated version of the iPad Air which is going to measure 9.7 inches. Apple also cryptically said that they will also introduce ‘one more thing’. We hope this refers to the Apple iPhone 5se. This shows that apple has high hopes for this new bottom tier version of its smartphone.

The date could, however, change over the course of the next six weeks and as this event is almost one and a half month away there is a high chance of a change in these dates. This will be Apple’s first event after the September event of last year and it will focus on these aforementioned three product lines.

The new iPhone is going to have an  A9 chip with M9 motion coprocessor as well as  1,624 mAh battery and 1GB of RAM. It will also have other new features as well. However, 3D Touch is not expected to be a part of these features. The external features will be the same as that of the iPhone 5s and it will have curvier edges and will be less shiny than the iPhone 5s. It is also rumored that the iPhone 5se will contain a price tag similar to the iPhone 5s. This means it will be sold at $450 for the 16 GB model.

It also seems that the iPad Air 3 will also have a rear facing LED camera flash as well as four speakers and a Smart Connector. This is going to be the first major change to the tablet since October 2014.

The new update to Apple Watch will be focused on newer band options and software. This includes new colors for the Sport bands as well as new Hermes bands as well.