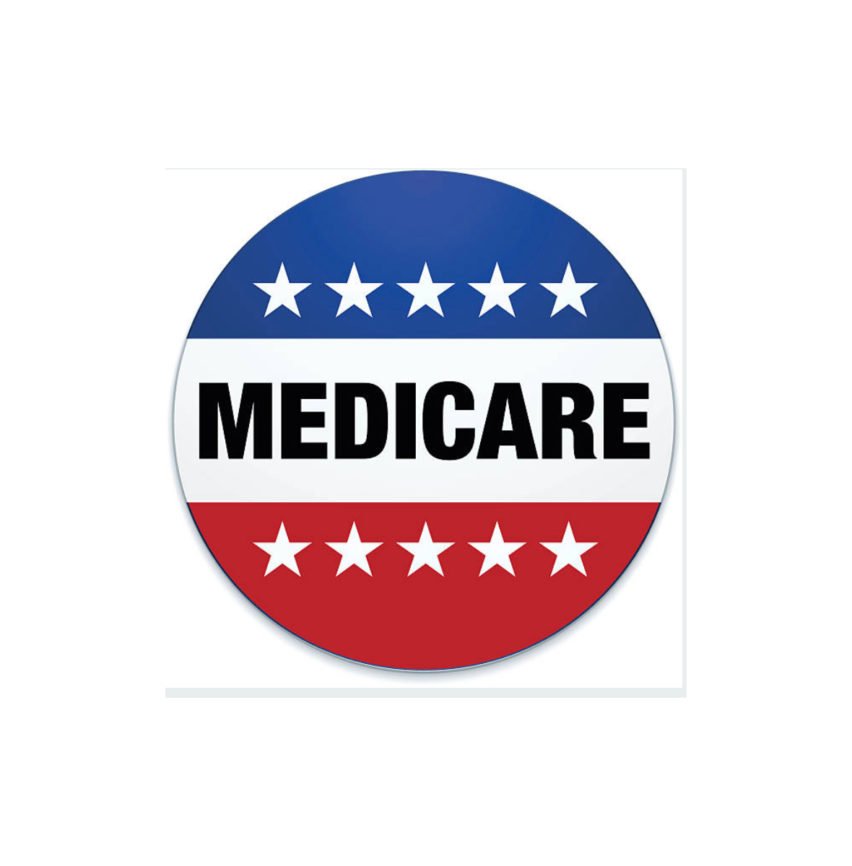 Medicare has been a subject of interest of Americans for a while now. Some of them still don’t understand why this program exists, or what are its pros and cons. And googling ‘information medicare’ not only doesn’t help them but also makes them overwhelmed by the amount of information.

So to put them out of their misery here is all you need to know about the advantages of the Medicare health program. Medicare supplement reviews are also a useful source of information.

Medicare Provides Coverage To Those Who Wouldn’t Have It

The first advantage of Medicare is that it provides coverage to millions of Americans who wouldn’t be able to afford it otherwise. The program was created in 1965, and before it, more than 9 million older adults lived without any kind of medical coverage. In 2018, the number decreased to little over 500,000.

Seniors tend to get ill more quickly than young people, and they are usually the ones who need the most medical treatment. Without Medicare, they would have to pay the hospital and medical bills on their own, which would probably exceed their annual income.

However, Medicare doesn’t cover only seniors. It also includes young people, who without it, wouldn’t have medical coverage. They would be dependent on their caretakers, who may or may not have money to take care of their medical bills.

Usually, those who qualify for Medicare, qualify for the free Part A but need to pay a small amount for Part B. The payment is taken every month and is estimated to be around $135.

It might seem like a lot, but when you compare it to the amount you or any other person would have to pay for all the prescriptions, operations, or additional costs associated with it, you realize that you are actually saving a lot of money.

By enrolling in Plan C, known as Medicare Advantage, you get all the benefits of Original Medicare (Part A and B). Also, the MA plans may offer some additional benefits such as dental care or vision services.

Medicare Has Led To Prescription Innovations

The invention of Medicare helped to develop the market for drug companies. As millions of older Americans got access to medications they couldn’t have before, the pharmaceutical companies saw it as their opportunity. They started to invest billions of dollars into drugs explicitly made with seniors in mind.

Since more and more people are enrolling in those plans (Medicare Part D – 52% in 2006, 72% in 2018), the pharmaceutical companies were given more opportunities to develop drugs specifically for this market.

Since the creation of Medicare and Medicaid, the government became more involved in supervising the standards of the hospitals enrolled in them. As of right now, it requires public reporting on things like readmissions or hospital infection rates.

This forced the hospital to meet the standards, which they might not have done otherwise. According to experts, when one hospital finds out that they are not as good as the others, they will seriously try to improve. For instance, if they know that they can have lower infection rates, they will try to find out the right practices, and implement them to get better results.

As you can see, Medicare has a lot of advantages. If it didn’t, it wouldn’t have been so successful for the last half a century. As of today, there are more than 45 million Americans enrolled in it, which makes up more than 15% of the population. Hopefully, reading this cleared out the confusion you had. And if you want to find out more, all you have to do is some research. Good Luck!

Health InsuranceMedicare
Previous ArticleWays Healthcare Professionals Can Use Twitter to Their AdvantageNext ArticleStart Up Budgets 101: How to Effectively Plan Your Business’s Budget