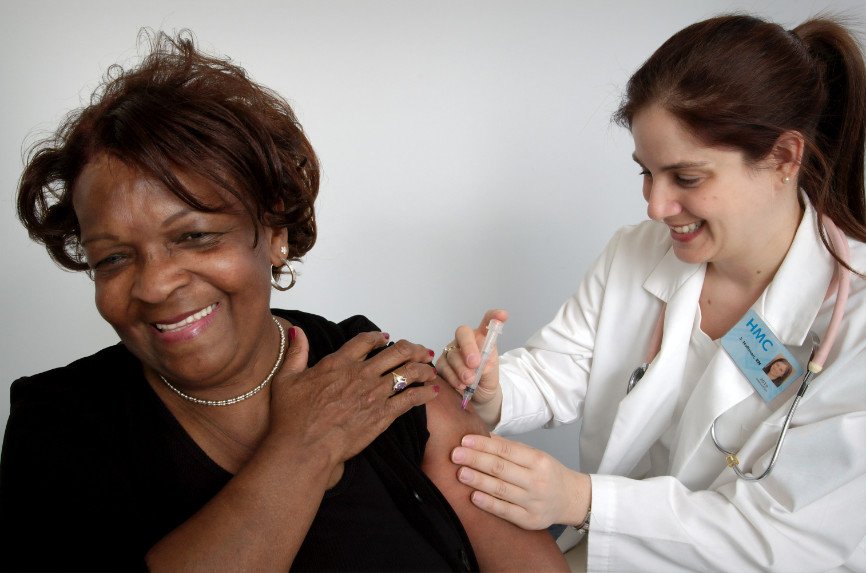 This important information applies to those whose health care coverage plan began on, or after, January 1, 2014.

As of this date, all group health plans and health insurance issuers will no longer be allowed to apply waiting periods that exceed 90 days by order of the Affordable Care Act. Nevertheless, there are other stipulations for eligibility that are not based on a time limit and these are still in place. Unless of course the condition for eligibility is designed to avoid the 90-day waiting period.

The Treasury Departments, Departments of Labor, and Human Health Services released their finalized regulations for the waiting period on February 20th, 2014. As a general rule, these regulations are basically just the finalized provisions that were dismissed in March the previous year but have had some modest changes made. The departments also released another proposed rule that allowed for certain reasonable waiting periods under the 90-day provision limit.

All calendar days are counted and this begins on the date the individual enrolls in the plan, holidays and weekends are included too of course. In the situation where an individual enrolls late or as a special enrollee, any time prior to the date of their enrollment will not be considered time in the 90-day waiting period.

For all intents and purposes, the enrollment on which the 90-day waiting period can begin is:

–    The first day of coverage

–    The first day of the waiting period

The enrollment date is not subject to change in any of the following situations:

–    The plan changes to a different health care provider

An employer is not required to offer coverage to any particular employee or type of employee, including part-time employees. The waiting limit only prevents employees who are eligible for coverage from having to wait for more than 90-days before their coverage under their health plan goes into effect.