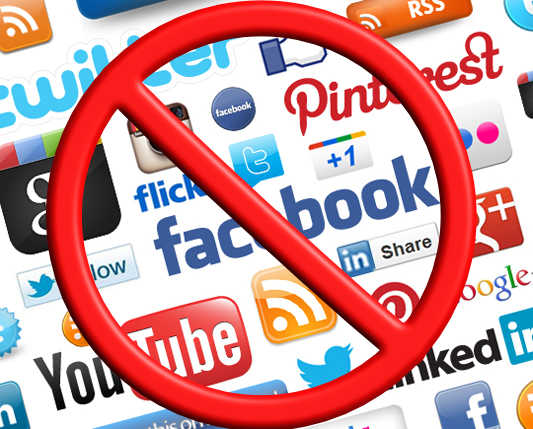 According to a new rule added to the Texas Department of Criminal Justice offender handbook, inmates in Texas prisons are no longer allowed to use social media in any way, shape or form. The rule disallows prisoners from “maintaining active social media accounts for the purposes of soliciting, updating, or engaging others”. Furthermore, the rule prohibits anyone else from operating a social media account under an inmate’s name.

The official reason given for the rule is to curtail the abuse of social media by the inmates, but this is arguably a violation of basic rights such as free speech. This rule further isolates inmates from the real world thus making their rehabilitation process much harder.

The criminal Justice department plans to ask social media companies to shut down accounts created in the inmates’ names. “Offenders have used social media accounts to sell items over the internet based on the notoriety of their crime, harass victims or victim’s families, and continue their criminal activity,” said Jason Clark, the spokesperson for the criminal justice department.

Similar policies have been used in other states as well, including South Carolina and Texas. Inmates discovered using social media in these states are liable to be punished with solitary confinement of up to 45 days.

There are also concerns that such a ban would create undue censorship and keep us unaware of the morbid conditions in state prisons. Dave Maass argues that the aim of this ban is to limit the information available about prison life to outsiders, instead of the other way around. “Supporters of inmates often use social media to raise attention about prison conditions and the appeal campaigns of individual prisoners,” Maas wrote in his blog last week. “This policy would not only prohibit the prisoners’ exercise of their First Amendment rights but also prevents the public from exercising their First Amendment rights to gather information about the criminal justice system from those most affected by it,” he went on.

Maas has subsequently called upon social media websites to stand against this oppressive censorship and to deny the state’s request for banning inmates’ social media accounts.