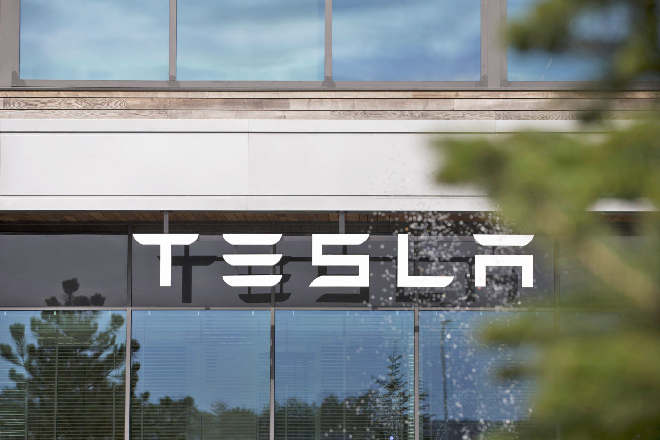 In a recent spur of events, Tesla has responded to accusations of using cheap foreign labour in the construction of a paint shop in their factory. The allegations were covered in a report from “The Mercury News” which stated that a sub-contractor hired by the company was involved in exploiting labour through foreign worker visas as well paying extremely low wages per hour for work involved. Further, in response to a compensatory demand from an injured worker, Tesla denied having directly employed the worker.

Tesla confirmed the report from “The Mercury News” in their statements which verify that a German contractor by the name of Eisenmann was hired by Tesla. The contractor was appointed to the building of a paint shop at the Fremont factory. Tesla stated it does “not know how to build paint shops and [Eisenmann is] regarded as one of the best”. Eisenmann proceeded to hire a sub-contractor going by the name of ISM Vuzem which was initially responsible for bringing the currently injured employee, Gregor Lesnik from Slovenia to the US.

According to the American automotive and energy storage company, Cal/OSHA concluded that the company was not legally responsible for Lesnik’s injuries, however, it was still morally due upon Tesla to ensure that the workers, while not directly employed by the company, had appropriate working conditions. Workman’s comp and some other reports verified that the subcontractor’s employees were paid as little as $5 per hour.

“We do not condone people coming to work at a Tesla facility, whether they work for us, one of our contractors or even a sub-subcontractor, under the circumstances described in the article,” stated an official from the company. “If Mr. Lesnik or his colleagues were really being paid $5 an hour, that is totally unacceptable.”

The automobile company now claims that it is working with Eisenmann and Vuzem to further look into these allegations and if these claims are true will “take action to ensure the right thing happens and all are treated fairly.” The company’s official statement concluded with saying that Tesla will not be a company that finds it acceptable for “the wrong thing to happen just to save money.”