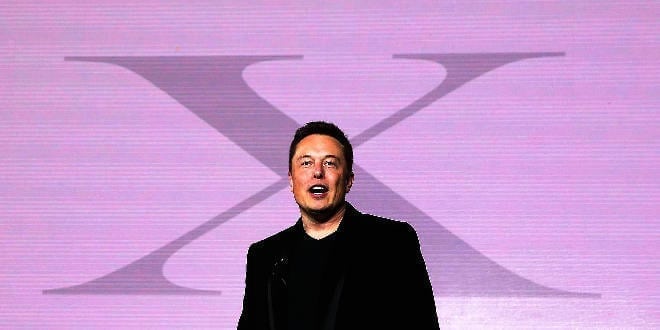 Well if you felt bad about neglecting your social life since Blizzards’ new bombshell hit the shelves, don’t because all the cool kids are doing it. Elon Musk the Founder and CEO of SpaceX and Tesla motors recently tweeted how he is digging Overwatch. He let his endorsement be known to the world in his tweet. The tweet also included a link to the Honest Game trailer of the team-based first-person shooter.

If you are like me and watch YouTube a lot you will probably be familiar with Smosh Games. This channel does a regular segment of Honest Game trailer where it does a brief review/trailer thing in a pretty humorous manner.

But Elon is not the only one playing, current stats put about 7 million players logging 199 hours in game. While the game only did slightly better in open beta than Star Wars Battlefront by drawing in 9.7 million players across the globe as compared to Star Wars 8 million. But the current active player base indicates it might do better in the long term.

He also confirmed he plays it on “a PC, of course” though he didn’t exactly say what the specs of his rig were. But  I reckon a guy who heads a rocket manufacturing company probably plays his games on a pretty high specced machine.

This statement comes after he recently espoused the notion that we are all potentially living within a video game. On stage at the Recode conference last week, Musk told audiences that he believes we are all living in a simulation, saying that the odds of ours being the base reality are “one in billions”.

Whatever the case may be, the guy has taste when it comes to video games.