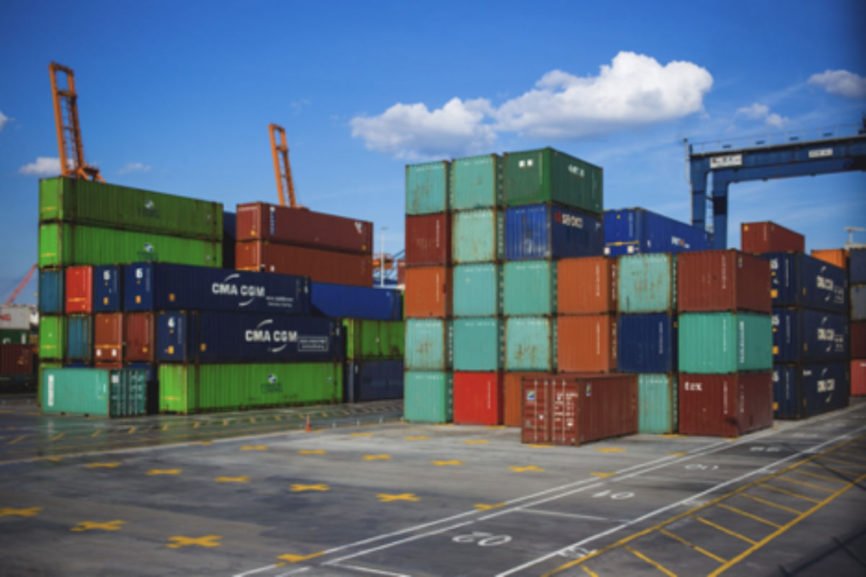 Are you interested in the improvements that are occurring in the shipping industry? Keep reading to learn about the latest and greatest innovations.

For the longest time, the world’s oceans have been charted and used to send goods around the world. The shipping industry is still one of the most vital industries for the global economy – its scale is massive.

According to the United Nations Handbook of Statistics, the trade globally on the seas hit over 10.3 billion tonnes in 2016. Also notable is Asia, which is still one of the largest trading regions on the globe.

However, in Europe, authorities are attempting to remodel how the shipping industry conducts business. The ‘Motorways of the Seas’ concept is aiming to make sure sea-based transport is as viable and efficient as can be.

Alongside this innovation, there are a plethora of companies that are putting their money into technologies to make sure the industry can grow and become more sustainable than ever. Even improvements to shipping containers like roll-off containers from Adler Tank Rentals.

Seeing this technology evolve in front of our eyes is nothing short of phenomenal, and brings to mind some fantastic ideas that could lead the way for the shipping industry in the future. Not only in Europe but shipping from Singapore to South Korea as well.

Below are some of the amazing innovations that are undergoing the shipping industry.

It is arguable that shipping warehouses are a fantastic place to test robot technology. Amazon has been leading the fray ever since they invested in a robot fleet back in 2012.

The investment has led them to consistently develop ideas on how shipping can be more efficient. Supposedly, Amazon has got this down to a science; they are able to ship every package with only a single minute of human labor.

The process they used to do this is simple yet futuristic. The investment in robotics means that they have the space to store 50% more inventory than they did previously.

Programming of these robots means that they can locate items, take them from the shelf and bring them to employees for the packaging process. This evolution of the assembly line concept means Prime members can get packages within two days.

Looking towards alternate forms of transport, SeaBubbles is a company that is using its new partnership to expand options for marine transport. This transport is innovative not only because of the technology but in that it has the infrastructure to protect the environment.

SeaBubbles design utilizes a hydrofoil water taxi concept that is hoping to make urban transport on the water 100% free of emissions. Back in April 2018, this taxi was tested on Lake Geneva in Switzerland. They have hopes to launch the taxi service in other regions also.

The advent of drones has been always a popular topic, and their ability to move around unhindered and unmanned is very promising.

Because of this, there are a plethora of companies that are putting money into this technology. Amazon Prime Air is one of the premium services that hope to use drone technology for rapid delivery.

With this technology, packages are delivered safely in an astonishing 30 minutes or less. While primarily still in its testing phase, test deliveries were made late last year. The test took the item from the ordering phase online to delivery in just 30 minutes.

This autonomous service could be combined with other autonomous technology, such as having warehouses operated by robots or entire fleets of trucks steering themselves.

The drones themselves utilize magnets and parachutes in order to deliver deliveries in the middle of the flight. This is a logical solution, as logistical issues such as damage to property or people need to be considered. This could be particularly effective as an alternative to LTL Freight Shipping.

Well, Prime Air is still in its formative stages, it is an indication of how much Amazon wants to progress in this area.

Much like drones, but on a larger scale, innovations to shipping have been considered very heavily when looking towards secure transport.

Cars and trucks that are able to drive themselves were one of the first ports of call for this technology. Uber has recently acquired Otto, which is a company that has a focus on self-driving tech.

Their first delivery in October last year marked a successful transport of 50,000 Budweiser cans from February from Fort Collins to Colorado Springs. Cargo ships are also looking towards this technology.

Many shipyards have put a great focus on making vessels that are very efficient shape-wise, in particular the hull. Hybrid power technology is another way it is hoped that efficiency can be improved in these sea vessels. In fact, it is said to be the premier way forward in order to reduce carbon emissions.

Having ships that are powered fully by electricity would be very difficult at this point in time, but there are indeed models that are helping to lower the huge fuel consumption that is used to power modern ships.

Engineers are becoming very competent in reducing carbon footprints to a level that is somewhat tolerable, especially when compared to ships of the past. These advances go some way towards helping the environmental concerns that have been raised in recent years.

The Use Of Blockchain

Blockchain technology is one of the most futuristic solutions to come about in recent times.

For those not in the know, Blockchain technology deals with keeping digital ledgers of transactions or contracts – in particular, those that are required to be recorded independently and verified.

While it may not sound particularly enthralling, this technology has a variety of applications that can be applied to various sectors.

The financial sector has already taken on Blockchain technology already; with its ability to analyze and share data effortlessly, the shipping industry is hoping they can be used to track and manage transactions in the tens of millions globally. This, in turn, will make shipping more efficient and transparent.

New Technology Behind The Shipping Industry

The strides being made in modern technology are always growing and moving forward. The shipping industry would do well to benefit from some of the new technologies.

With a plethora of solutions such as autonomous vehicles and blockchain solutions, this industry could be completely revamped within a matter of decades.

More on this topic: China’s Electric Cargo Ship – The First Of Its Kind