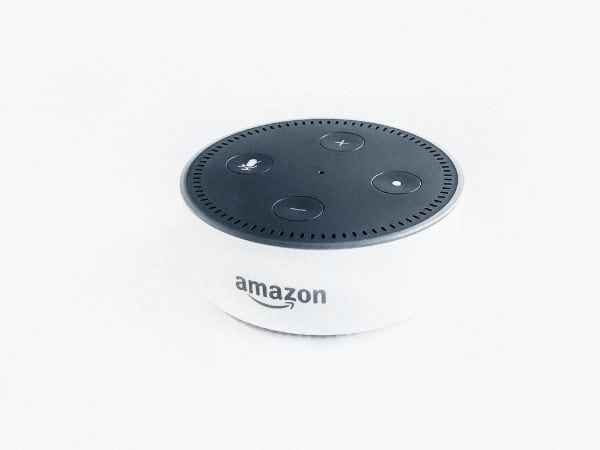 2017 was dubbed the year of the smart home, when technology started to be integrated into the walls and houses could become somewhat automated. From internet enabled television to apps that can run a bath, the integration of home and tech has begun. While there was little demand from customers for this kind of home automation, this is likely to change as they see the benefits these tech developments can bring. There are numerous technological advances you can expect to be filling homes in the next couple of years. Read on to learn more about some of the main contenders.

Solar is the fastest growing energy source due to its rapid reduction in price. In the US, 64% of all new energy capacity in 2016 came from solar. Within a few years, it will be the most affordable as well as the cleanest energy source, making it the natural choice for homeowners.

One way this will come to the home will be via solar shingles. These look similar to traditional slate tiles, but can continuously produce energy from the sun. In May 2017, Tesla first accepted orders for their solar roof and by March 2018, they had completed initial installations. By 2020, it is expected that solar power will be sweeping the nation.

As tech-savvy baby boomers enter retirement, health-based tech is expected to soar. Research data for the US reveals aging populations, especially in states like California where the tech industry is strongest. In fact, California’s average age is expected to grow twice as fast as the rest of the nation. This could have a major impact on Silicon Valley, where digital entrepreneurs will recognize a growing market and aim to satisfy this demand.

One of the ways this could enter the home is via health monitoring implants. Wearable tech is already popular, with many people using phone apps and electronic bracelets to measure their daily step count. However, implants could be a safe and more accurate alternative, which can measure heart rate and other internal functions in real time. This can alert the user of health concerns so that they can act before any symptoms are felt.

Self-driving cars have been a long time coming, but companies such as Waymo have already traveled California’s streets without the aid of a driver. Meanwhile, Apple has double the test fleet of self-driving cars than Waymo. Both companies expect tech revolutions by 2020, but this may not be in the form of full autonomy. Instead, you will likely be able to own a car which has some autonomous functions, but which also allows for a driver.

Dreams of a completely tech integrated house have been around for a long time. While that might still be some way away, there are certainly some technological breakthroughs that will reach your home within the next couple of years. Solar power, health monitoring implants and semi-autonomous cars are three more of the main tech items to look out for by 2020. Smart trash can should be in your home now.